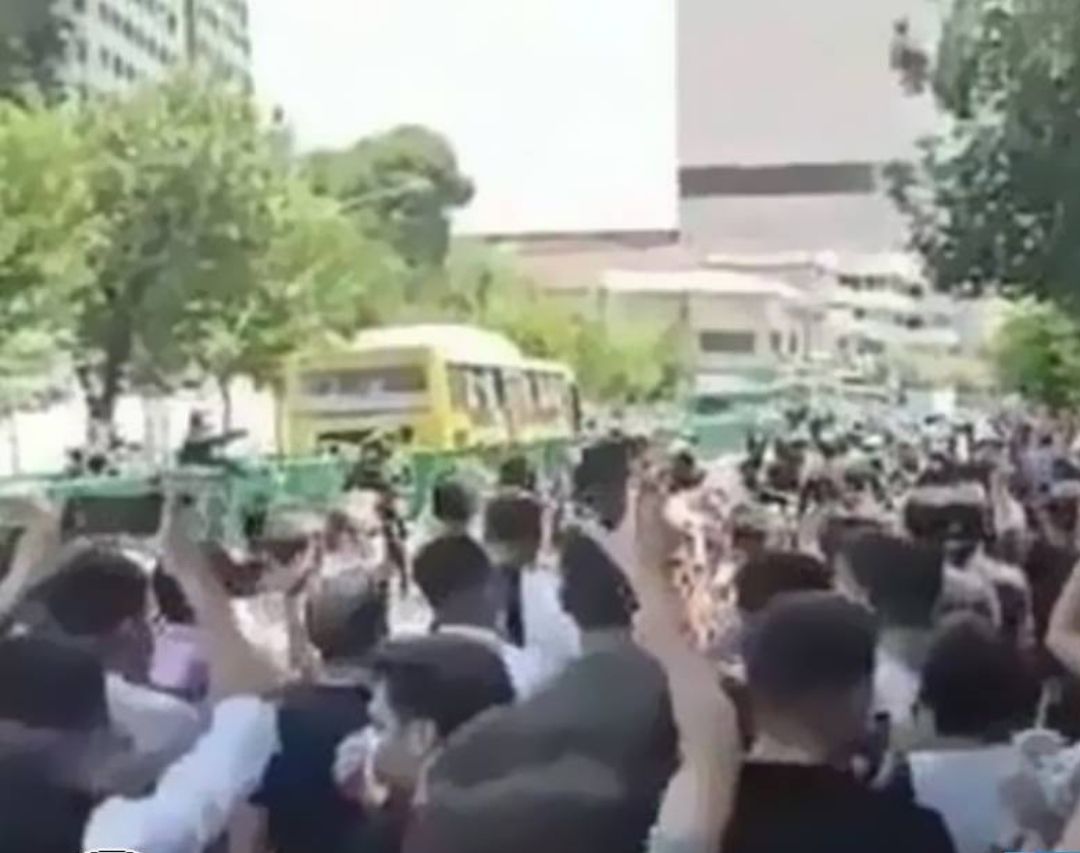 On Monday, July 26, citizens in Tehran and Karaj held protest rallies in which protesters chanted slogans against the current situation in the country. According to HRANA, the news agency of Human Rights Activists, today’s protests fall on the first day after a week-long holiday in Tehran,  Iran’s capital, and Alborz Province.

Hamidreza Goodarzi, the deputy security director of Tehran Province, said that the situation has returned to normal and attributed the protests only to the power outage in a cellphone market center in Tehran. Tehran Governor Anoushirvan Mohseni Band-Pey has threatened to identify the protests’ organizers.

During these rallies, protesters chanted slogans such as “From Karaj to Khuzestan, unity, unity”, “Death to the dictator”, “Shame on Khamenei, leave the power”, “Iranians will die but won’t accept humiliation”, “The mullah must go away”, “Do not be afraid, do not be afraid, we are all together,” “Zealous Iranians, support, support” and “Neither Gaza nor Lebanon, I give my life for Iran.”

The gathering of Tehran citizens faced a large presence of police forces and efforts to disperse the people.

A source familiar with the Tehran protest rally told HRANA, “First, a rally started in the streets in Tehran with anti-government slogans; then, shop holders in the cell phone market chanted against the government after the power outage.”

Despite the release of videos of marches and protests by hundreds of Tehranians, Fars News Agency, the media close to the IRGC, released a short video of these rallies and said the number of attendees is only about 50 shop holders and the reason for the protest is only the two hours power outage.

From the night of Thursday, July 15th, public rallies in protest of water shortage and mismanagement of officials began in Khuzestan province and spread to more than 30 cities. On Saturday, July 24, citizens of Tabriz showed their support for the protests in Khuzestan by holding street protests and marches. Many were arrested during the protests in Tabriz. 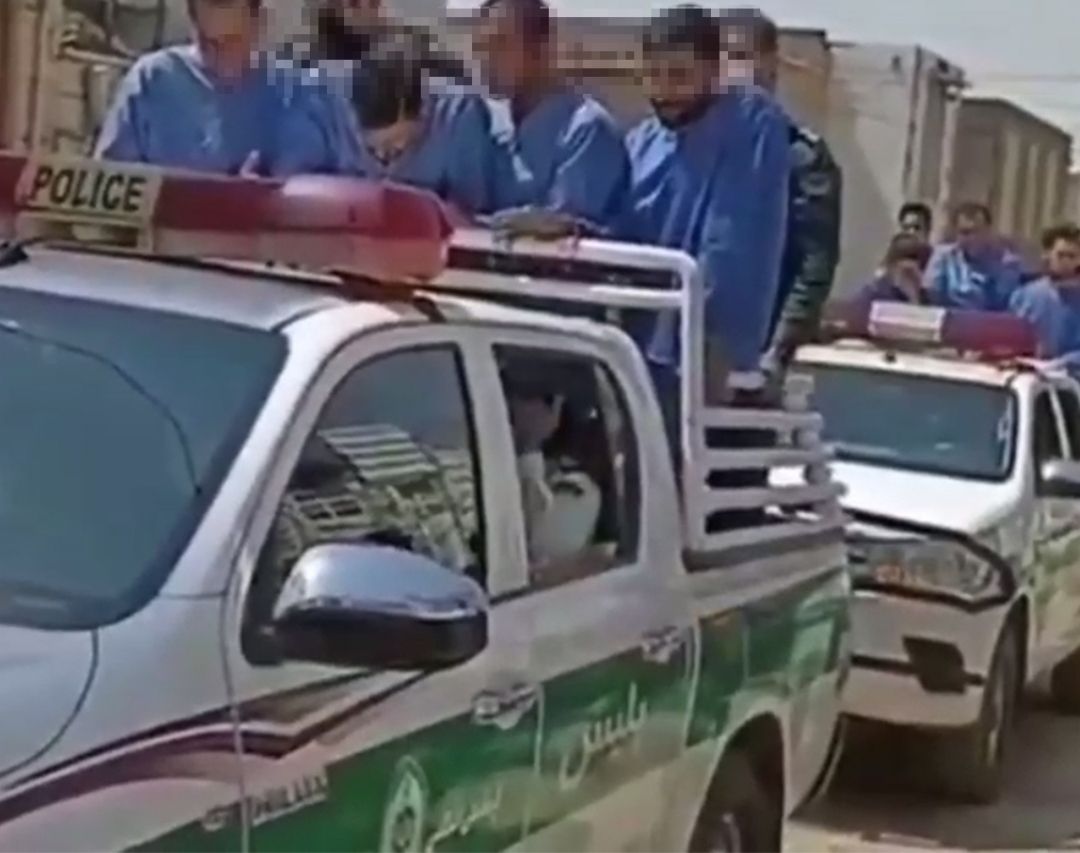