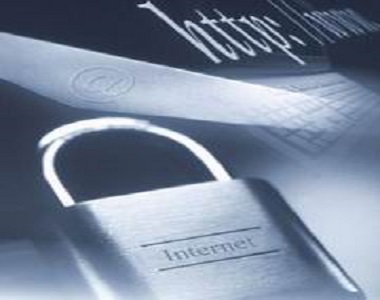 HRANA News Agency – With getting closer to the presidential election in Iran, the voice messengers have disrupted.

According to a report by Human Rights Activists News Agency (HRANA), first the Internet speed diminished by most of ISPs and newly voice calls by messengers have disrupted.

The voice port of Skype, G-Talk, ooVoo and the other messengers blocked by the criminal content controlling group and the users inside Iran cannot have voice call via internet.

Websites in Iran could be blocked by the decision of a committee supervised by supreme council of cultural revolution, presence of representatives of IRIB and Etela’at ministry. The executive company for enforcing the decisions of the committee is a company called services of communicating datas -Khadamate Ertebate Dadeha-.