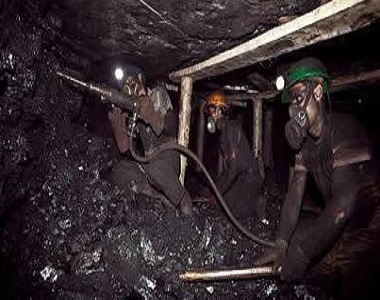 The reason the death of these two workers was said to be falling from 40 meters high into the mine afterwards.

Kushk mine in 45 KM far from Bafgh, which has both outdoor and underground part. This mine is 200 meters deep and has a tunnel of 40 KM.