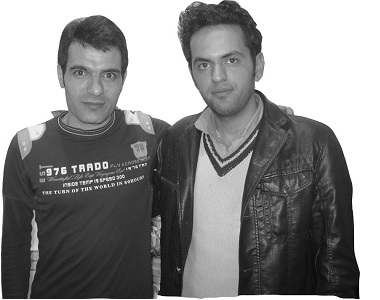 HRANA News Agency – The revolutionary court of Maragheh has sentenced Mehdi Kukhiyan to 1 and Abbas Valizadeh to 8 years of prison.
According to a report by Human Rights Activists News Agency (HRANA), these two activists were tried in the branch two of the revolutionary court of Maragheh.
They were arrested on December 30, 2012 in Malekan and transferred to intelligence and afterwards prison of Maragheh.
These two activists were charged of “propaganda against Islamic Republic,” “blasphemy” and “insulting the supreme leader in internet.”