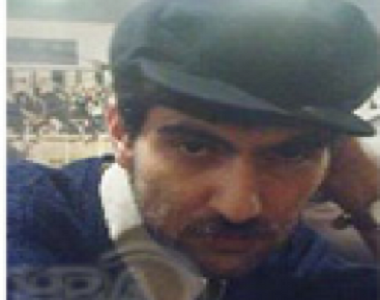 According to the report of Human Rights Activists News Agency (HRANA), Afshin Heiratian, had been arrested on August 12, 2011, and sentenced to four year in prison for disrupting public opinion, collusion against the national security, and then was transferred to Rajaei Shahr prison in Karaj.

This Bahai citizen was previously arrested on June 3, 2010, and was released after two months of interrogation, on a bail.