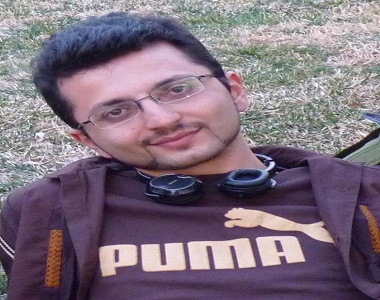 HRANA News Agency – Ali Shariati, civil activist, was arrested by security forces and taken to an unknown location.
According to the report of Human Rights Activists News Agency in Iran (HRANA), on Wednesday morning 18th February, Ministry of Intelligence agents went to Ali Shariati’s house and after several hours searching his and his sister’s home, arrested him and took him to an unknown place.
Ali Shariati had been summoned many times over the last year by the Ministry of Intelligence, through the phone call, but, as the phone call has no legal standing, so he asked for written summons.
Eventually, on 15th July, he was summoned in writing to branch 15 of Revolutionary Court in Moalem Street, on charge of connection with western media and then a bail of 100 million Tomans was issued and he was released after he provided the bail.
Ali Shariati was arrested on 14th February 2011. He was sentenced to 2 years imprisonment by primitive court but it was reduced to 1 year by appeal court.
He is a civil activist and Green Movement supporter.