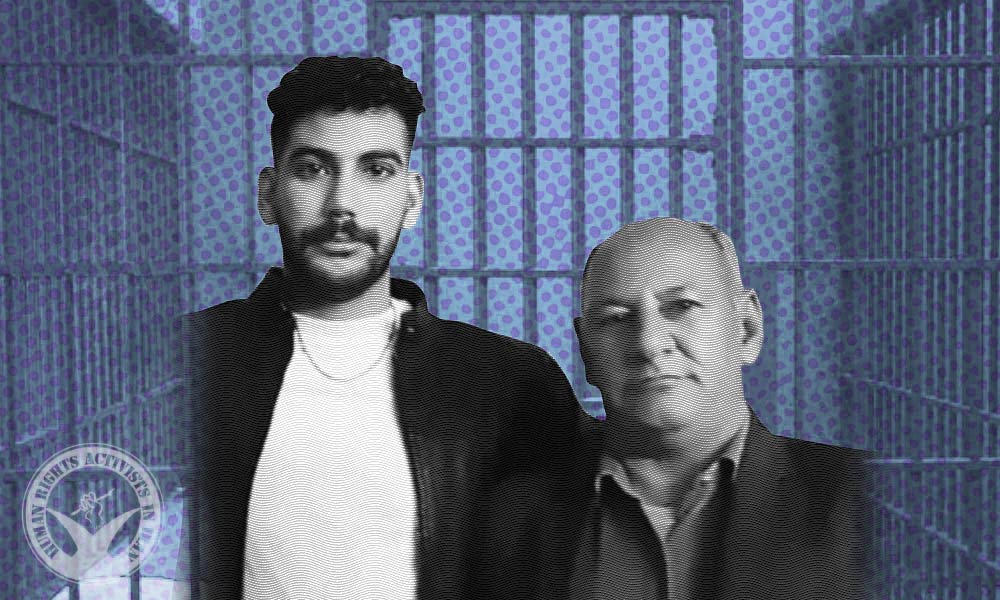 According to HRANA, the news agency of Human Rights Activists, Amin Ansarifar and Arman Ansarifar were sentenced to three months in prison and five years ban from leaving the country by Branch 1 of the Revolutionary Court of Mahshahr.

The Court session had been held on March 14, 2022, via a video conference with their lawyer, Fereshteh Tabanian. Two days after the court session, they were released on bail of 150 million tomans.

On February 19, 2022, Amin Ansarifar was summoned by Behbahan’s Public and Revolutionary Court and arrested when he appeared. The next day, his son, Arman was arrested by security forces at his home in Behbahan city. According to an informed source, Arman has been charged with “propaganda against the regime” and his father with “promotion of anti-regime groups and political parties.” They have been denied family visitation since the arrest.