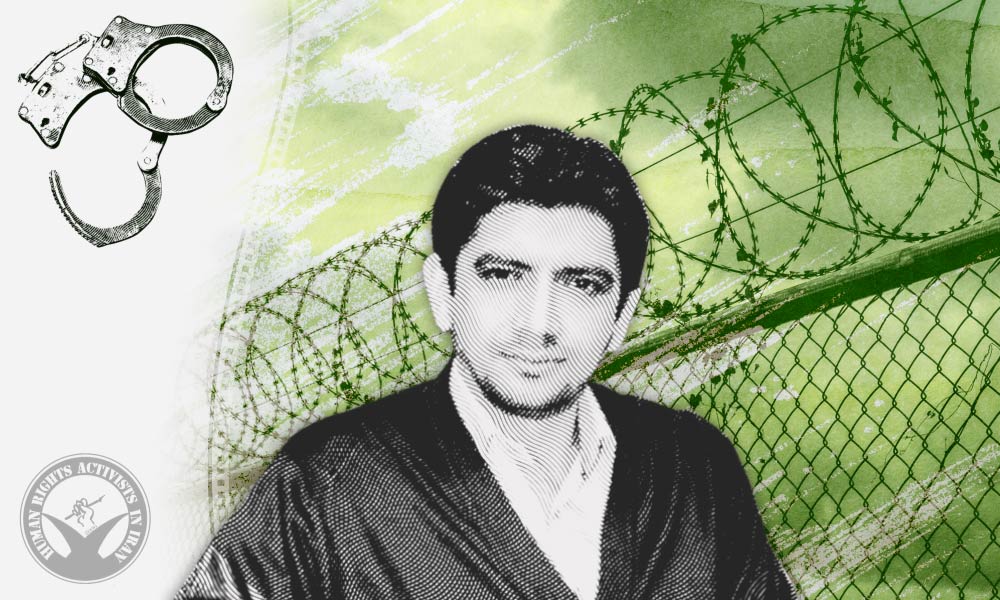 Recently, related to the nationwide protests, security forces arrested attorney-at-law Amir Mehdi-Pour in Tabriz. Mehdi-Pour is a member of the Human Rights Commission of the Bar Association in East Azerbaijan Province.

According to HRANA, the news agency of Human Rights Activists, attorney Amir Mehdi-Pour was arrested by security forces in Tabriz and transferred to an unidentified location.

In recent days, also two other attorneys Sina Yousefi and Ghasem Baadi were arrested in Tabriz. According to an informed source, Yousefi has been transferred from a detention facility in Tabriz to Evin Prison in Tehran.

Earlier, on Social media, Yousefi had revealed that over 1700 people were arrested during the nationwide protests in Tabriz.