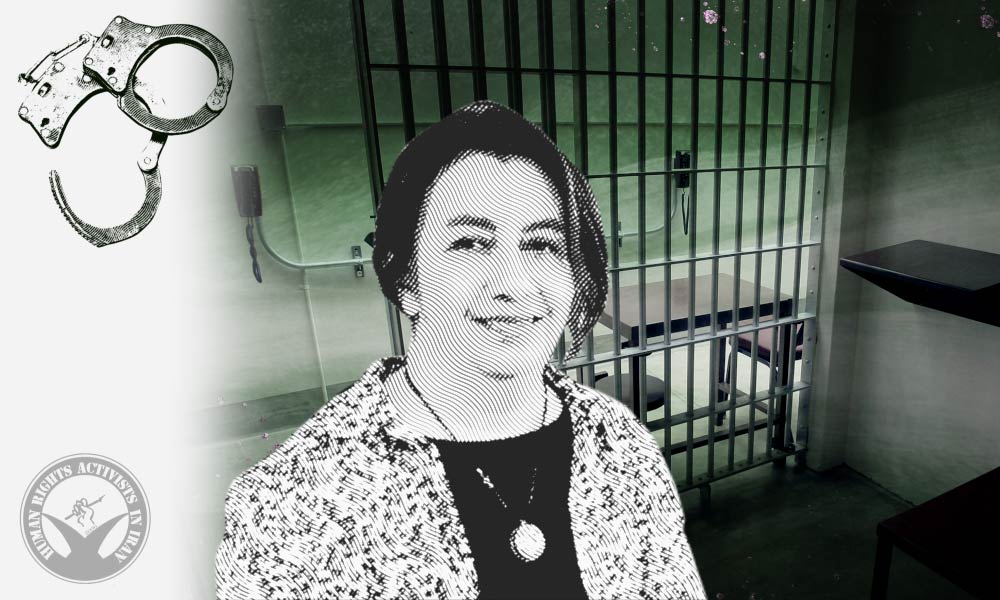 Today, on social media, Ilanlu wrote that security forces took her to Evin Courthouse. Recently, she posted her pictures without hijab in protest against the compulsory hijab and to support the nationwide protests.