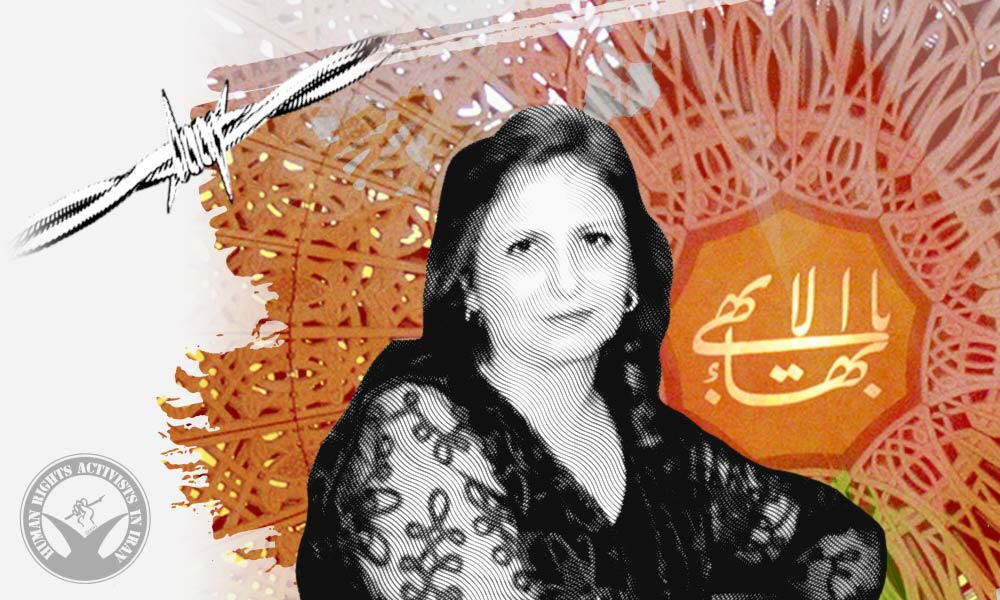 Haleh Gholami, a Baha’i resident of Tehran, was taken to Evin Prison to serve her two-year sentence.

According to HRANA, the news agency of Human Rights Activists, on July 16, 2022, Haleh Gholami was taken to Evin Prison for sentencing.

On January 27, 2017, Gholami was arrested and transferred to Ward 209 of Evin Prison. On March 6, 2017, she was released on bail until the end of the legal proceeding.