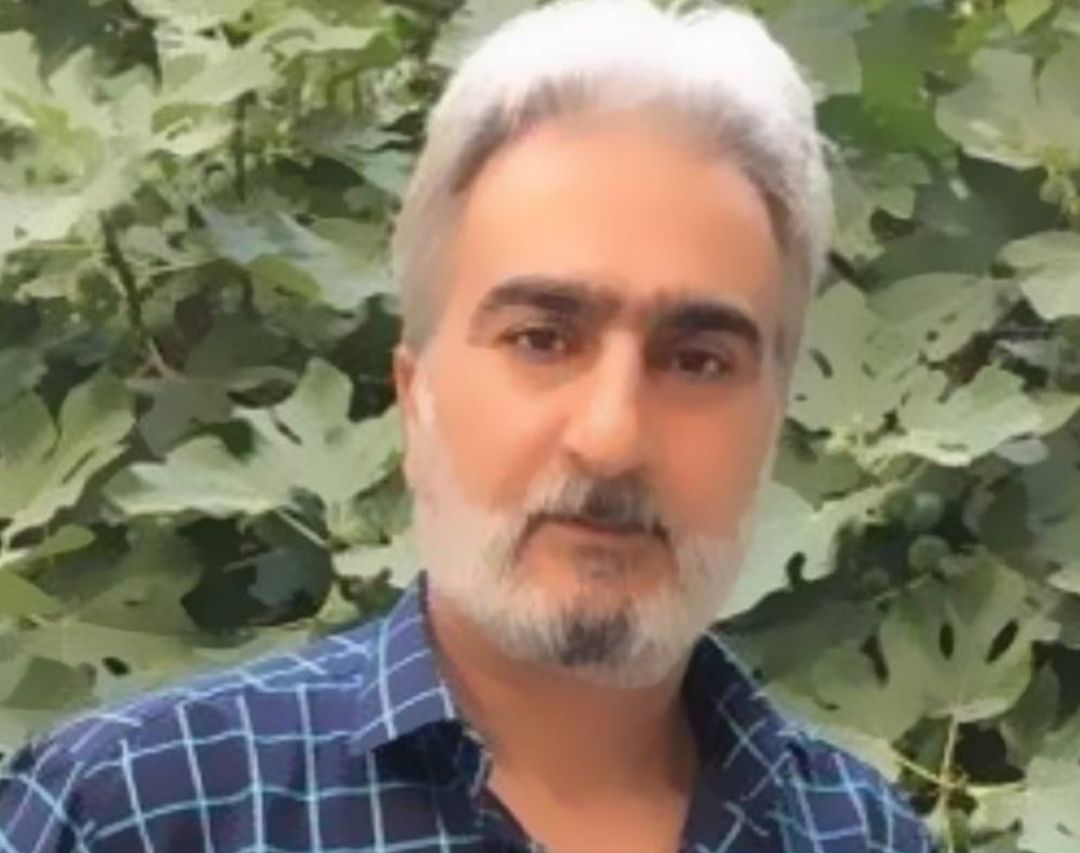 At noon on Wednesday, September 1, writer, teacher, and civil activist Abbas Vahedian Shahroudi was arrested by intelligence agents in Rezvanshahr and taken to an unknown location.

According to HRANA, the news agency of Human Rights Activists, meanwhile, Vahedian’s daughter’s home in Mashhad was searched and inspected by security forces and some personal belongings were confiscated.

Mr. Vahedian has previously been arrested and convicted for his writings and activistm. He was arrested in Mashhad in October 2018 and later charged by Branch 903 of the Revolutionary Court of Mashhad with “acting against national security”, and “attempting to overthrow the regime”. He was released on bail of 350 million tomans from Vakilabad prison in Mashhad in December 2018.

The Return of Genghis Khan the Mongol is one of Abbas Vahedian Shahroudi’s published books. 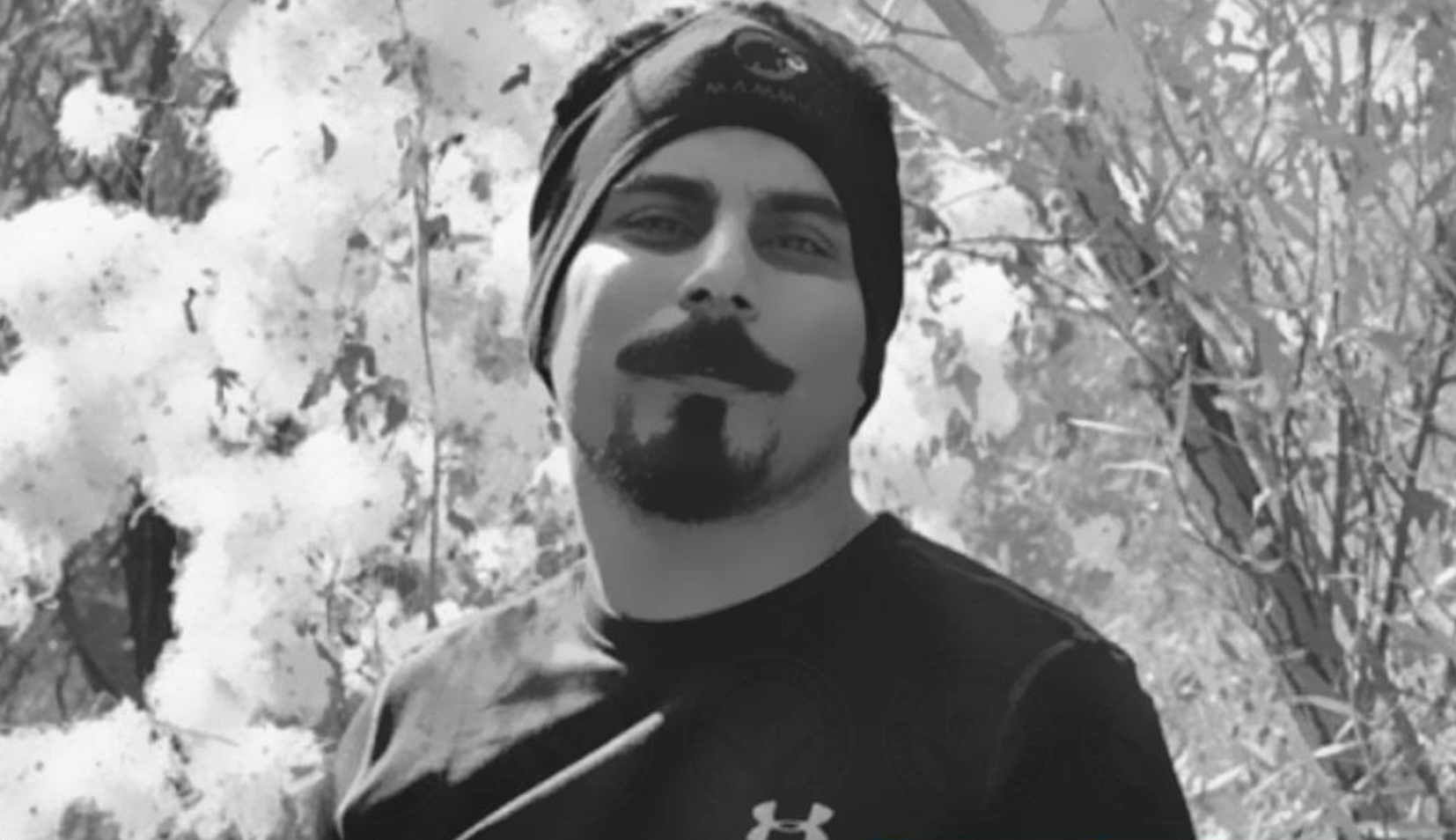