On Monday, June 20, 2022, a number of protests took place in different cities across Iran.

The laid-off workers of Ahan Ajin Mining Company, working in the Sungun copper mine, gathered and protested before this company office.

The Social Security Organization’s pensioners continued their protest for levelling up pensions in the cities of Kerman, Rasht and Zanjan. 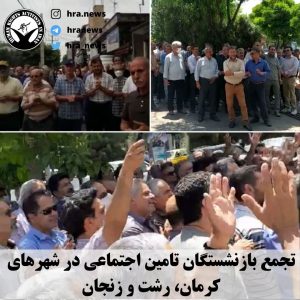 A number of workers of the Lali Municipality in Khuzestan Province gathered and protested against delayed wags and insurance payments. 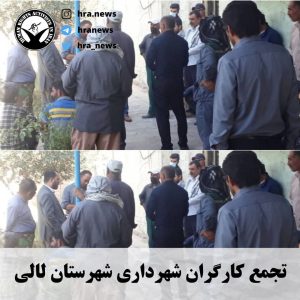 A group of truck owners protested in front of the Fuel Transportation Management department to ask for their demands.

In Urmia city, a number of garbage truck drivers staged a strike in protest against low wages.

In Mashhad, the drivers of the Negin Pakhsh Company went on strike to ask for their demands.