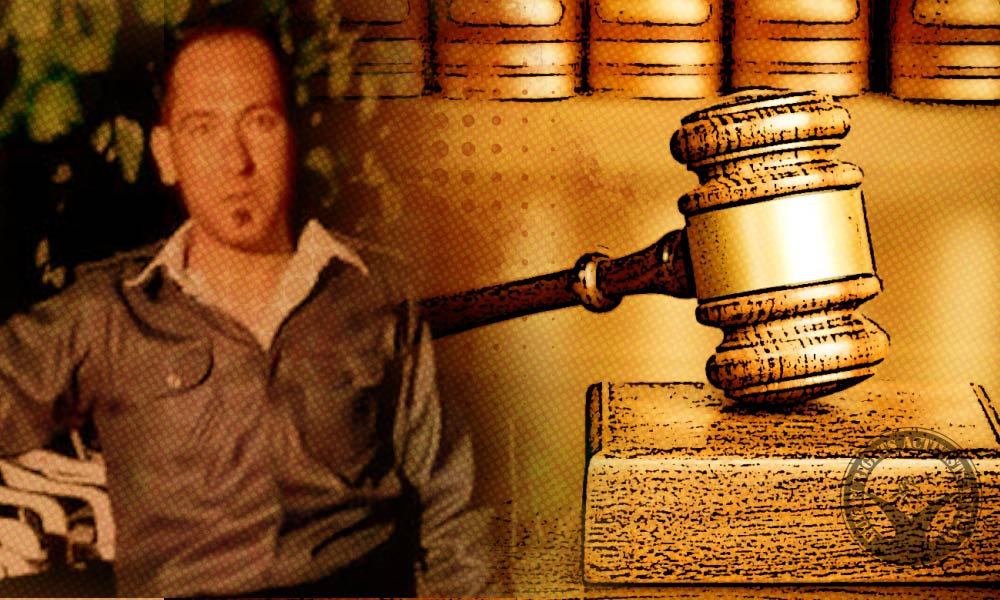 Branch 29 of the Revolutionary Court of Tehran sentenced political prisoner Hossein Kheiri to five years in prison. He had been sentenced to death for “enmity against God (Moharebeh), through destruction of public property with the intention to defy the regime.” Once the verdict was revoked by the Supreme Court of Iran in mid-January of this year, the case was handed over to Branch 29. Recently, Mr. Kheiri was relocated from Evin to Rajai Shahr Prison.

According to HRANA, the news agency of Human Rights Activists, the death sentence of Hossein Kheiri was commuted to five years imprisonment.

Seven other defendants of this case, Majid Kahrari, Fardin Asgari, Nima Heidari, Milad Karami, Mahmood Karami, and two others were sentenced to a total of 34 years and 6 months by Branch 26 of the Revolutionary Court of Tehran. The charges against them varied from “assembly and collusion to act against national security” to “enmity against God.”

Earlier, in reaction to the death penalty verdict against his client, attorney Babak Paknia stated that “there are many flaws in this case” and “the charge of Moharebeh does not fit the actions taken by my client.” He had expressed hope that the Supreme Court would reduce the verdict.

In 2020, along with seven other individuals, Hossein Kheiri, age 35, was arrested by security forces in Tehran.