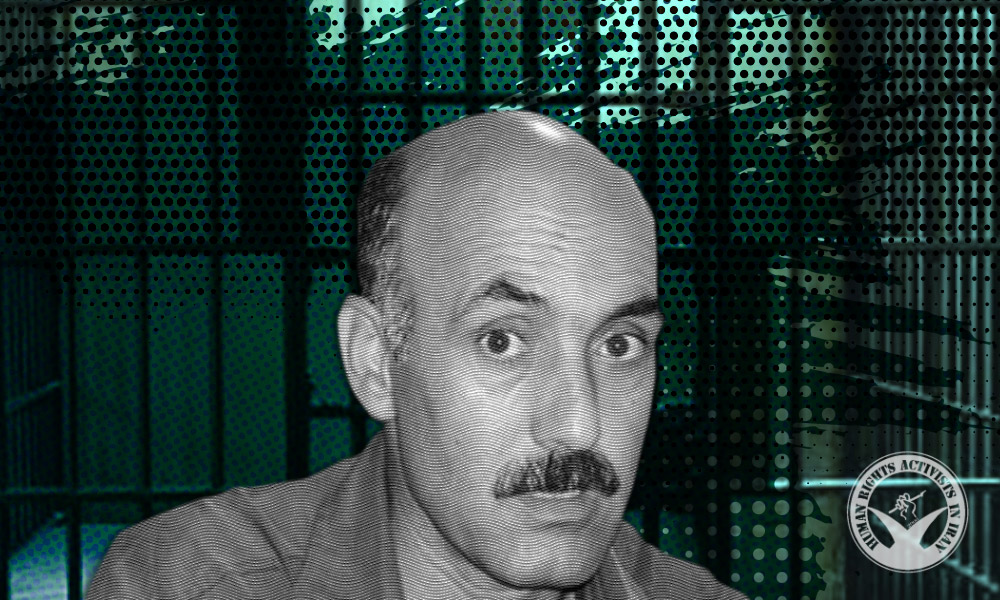 On December 11, Rasoul Bodaghi, a member of the Board of Directors and the Coordination Council of the Iranian Teachers’ Trade Association was arrested by security forces in his home.

According to HRANA, the news agency of Human Rights Activists, quoting the Teachers’ Trade Association, security forces raided his house and arrested him violently. They also searched the house and confiscated his cell phone, as well as his wife’s.

The reasons for the arrest, his whereabouts and the security institution responsible for his arrest are still unknown at the time of writing.