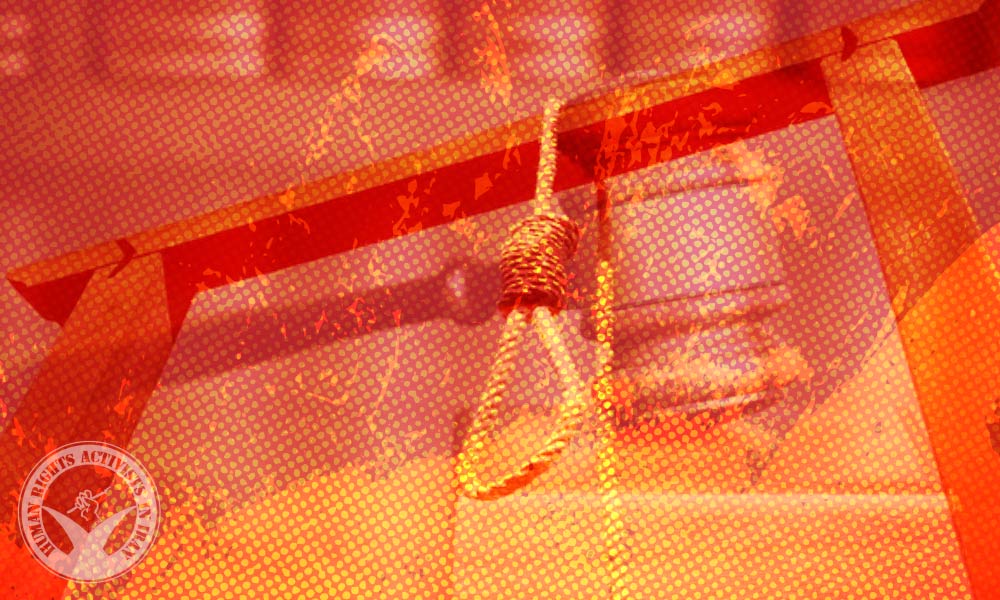 According to HRANA, the news agency of Human Rights Activists, quoting Iran Human Rights Organization, last Sunday, four inmates who had been previously convicted for drug-related crimes were executed in Adel-Abad prison in Shiraz.

Two of the executed inmates have been identified as Jamshid Fadai and Hossein Mehrabani, age 37.

Iran Human Rights Organization also reported the execution of an inmate of Afghan origins, identified with the first name of Zobeyd, in Dastgerd prison of Isfahan on Wednesday, March 16.

On the same day, three inmates were executed in Rajai-Shahr prison in Karaj. These inmates were identified as Gholamali Khargir, Abbas Khargir and Mohsen Jondaghi and had been convicted of murder during an armed robbery twenty years ago.

None of these executions were reported by official sources and media outlets inside Iran so far.