On May 23, Kobra Fatemi was executed in Yazd Prison on a charge of murder under the Qisas (loosely translated as “eye for an eye”) principle of Shariah Law.

According to HRANA, the news agency of Human Rights Acvitists, quoting Iran Human Rights (IHR),  41-year-old Fatemi had been in prison since 2015 for the murder of her husband.

Based on the report, an informed source stated: “The victim’s family were going to grant forgiveness but the victim’s paternal uncle, who is a member of the Islamic Revolutionary Guards Corps, insisted that the sentence be carried out and refused diya (blood money) on behalf of the victim’s family.”

“Kobra Fatemi had been married for three years and did not have any children,”  the source added. “Family disputes led her to the murder of her husband,”

At the time of writing, her execution has not been reported by domestic media or officials in Iran 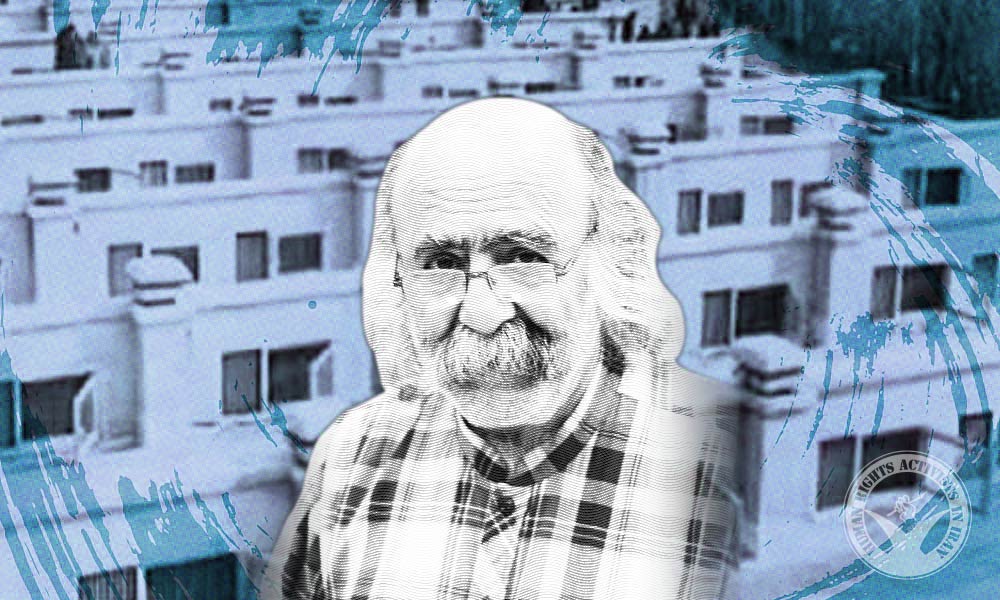