7 thoughts on “Fire-fighters and rescuers are buried under trash” 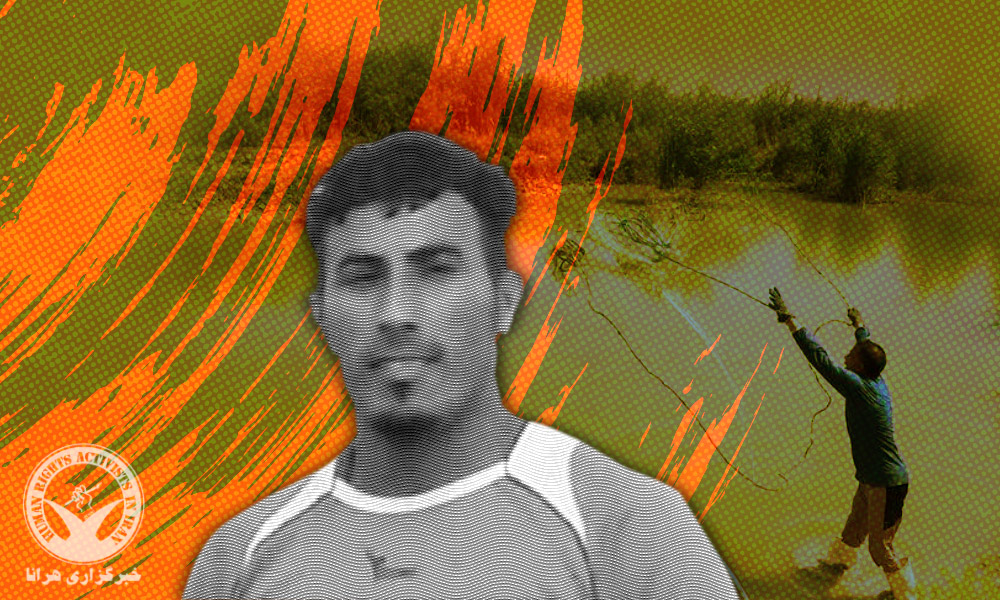 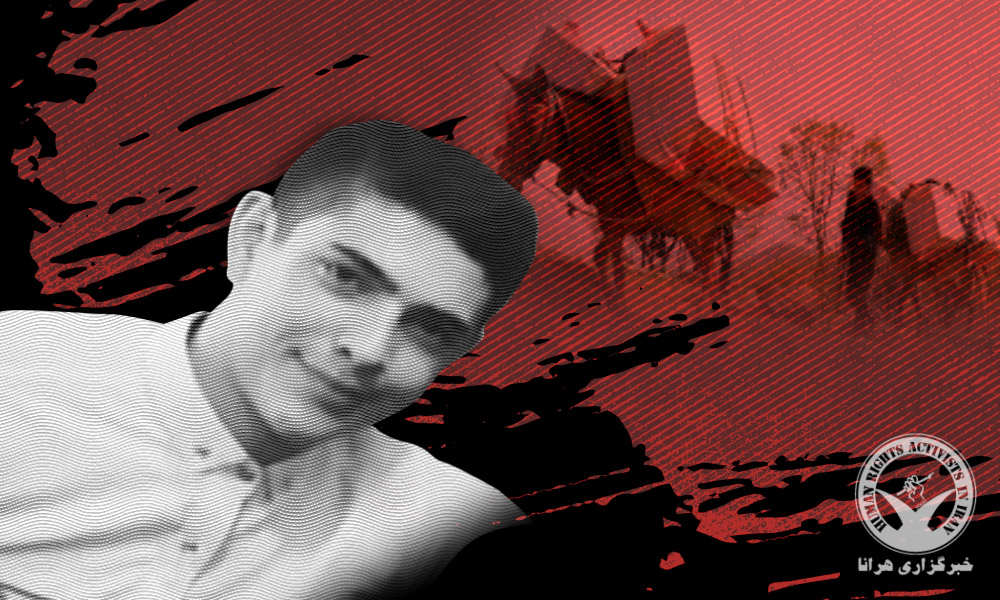