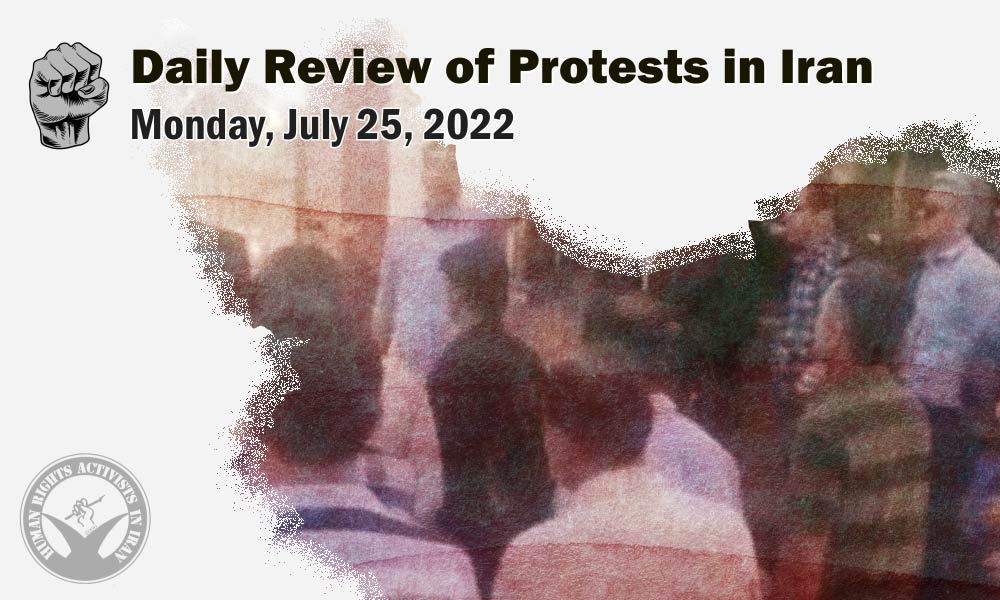 A number of workers of the Qazvin-based chemical and consumer goods Company Tolypers held a protest in front of the Governor-general’s office to demand their delayed payments and ask for job security.

A number of shareholders of the Pakdasht housing cooperation blocked the road in protest against not receiving their pre-purchased houses. Due to a property dispute between the Ministry of Roads & Urban Development and the Union of Pakdasht Labor Housing Cooperatives, about four thousand shareholders are still waiting to receive their houses after 18 years. 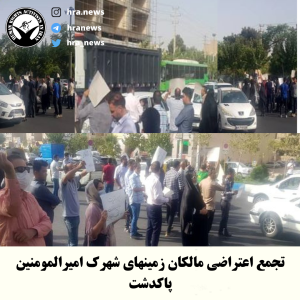 A group of employees of the Regional power companies of Khuzestan and Kohgiluyeh and Boyer-Ahmad Province protests in front of companies’ offices to demand an increase in wages to keep up with inflation. 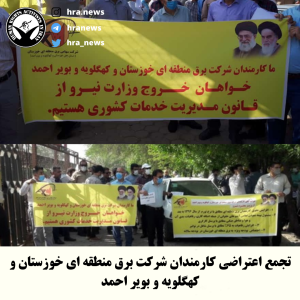 A group of workers of Iran National Steel Industrial Group gathered in front of the Governor General building in Ahvaz to demand an increase in wages and the implementation of the Job Classification Plan.