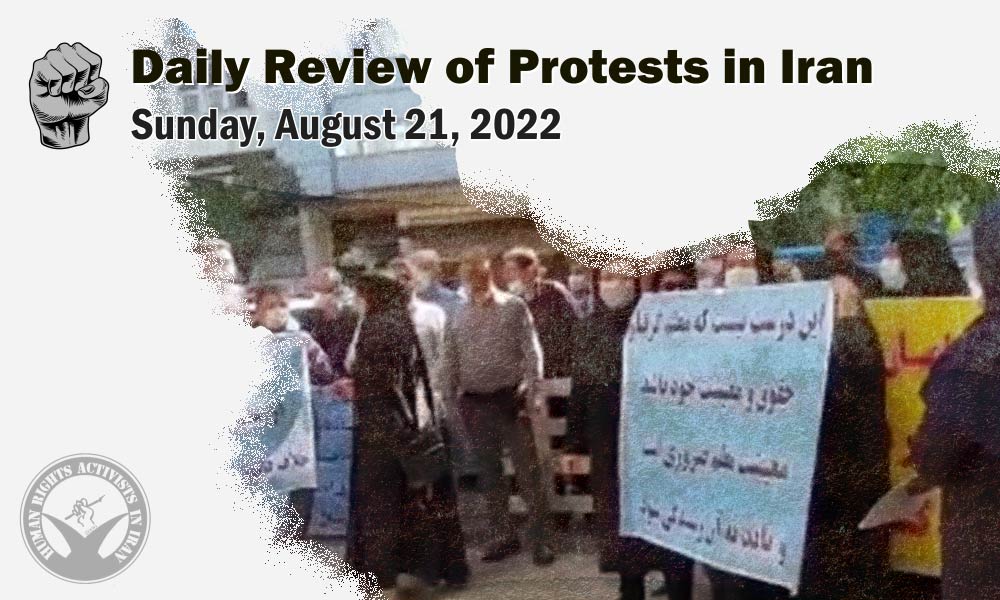 A number of educators recruited in the recruiting plan Mehr Afrain gathered in front of the Ministry of Education to protest against their poor living conditions and ask for the implementation of the educators’ classification plan.

A group of service workers of the Ministry of Education gathered before the Ministry in Tehran to demand the job modification and working as educators as the Ministry had previously approved. 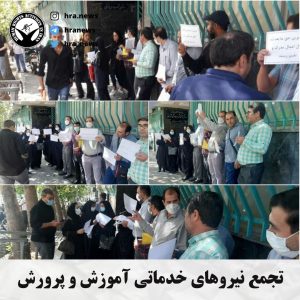 The residents of Shadegan, Khuzestan Province, demonstrated in front of the Governor’s office in protest against repeated power outages. Reportedly, some of the protestors gathered in the building to protest. 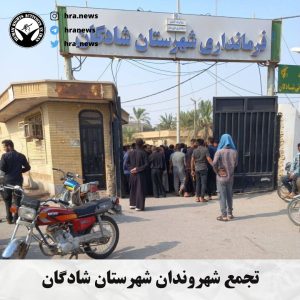 The pensioners of the Fulad Pension Fund gathered before the building of this fund in Isfahan to protest against not addressing their issues. 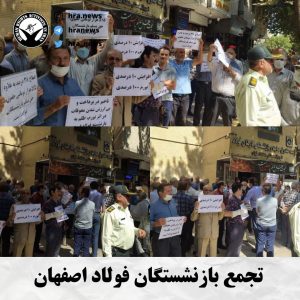 A number of citizens who have purchased apartments in a housing project Fatemieh Yazd protested against breaching the contract rules regarding the allocation of housing units. 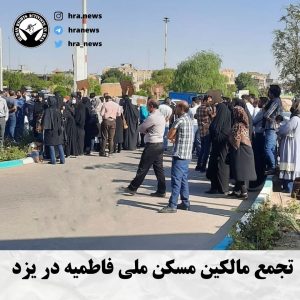 A number of Iran-Iraq war veterans held a protest in front of Tehran Municipality. 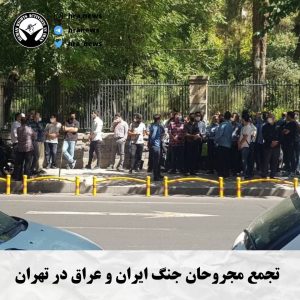