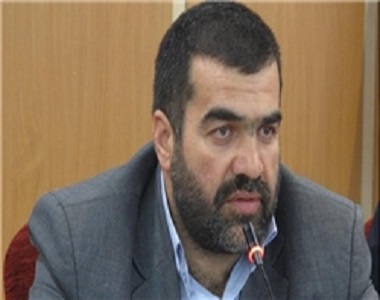 According to this report, due to an agreement a few of the repine employees and mediation of Mr. Sardar Adeli in Governor-general office held a meeting with Governor-general and expressed the objected points:

2 – Lack of following up in constructional demands of the province

3- Mistreating the employees by the Governor-general

In the end the meeting was over without a result.

This source said that “This gathering is not political at all and the employees reminded if the same issues will continue and their demands will be ignored then the same gatherings will repeat again.”