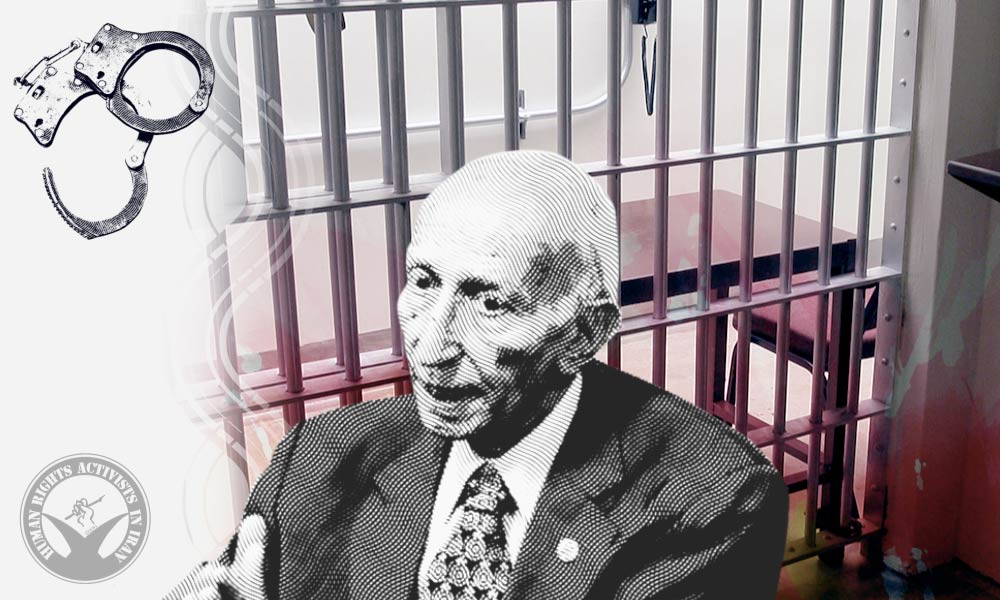 On October 30, security forces arrested Dariush Farhud, professor of medical and clinical genetics, dubbed as “the Father of Genetics in Iran,” and transferred him to an undisclosed location.