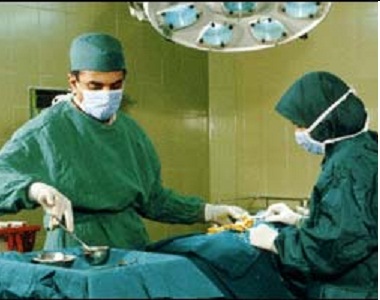 “With all of our warnings in the past but the officials did negligence around this issue. while this is clear that in Nowrooz holidays only urgent case would be able to enter operation rooms and the others will be in uncertain situation”, One of board members of medical council of Tehran added.

“We warned the officials many time about the issue of lacking of anesthetics in hospitals and medical centers but the officials are still slept and for sure the patients will pay for the negligence”, The member of board members of medical council of Tehran said. 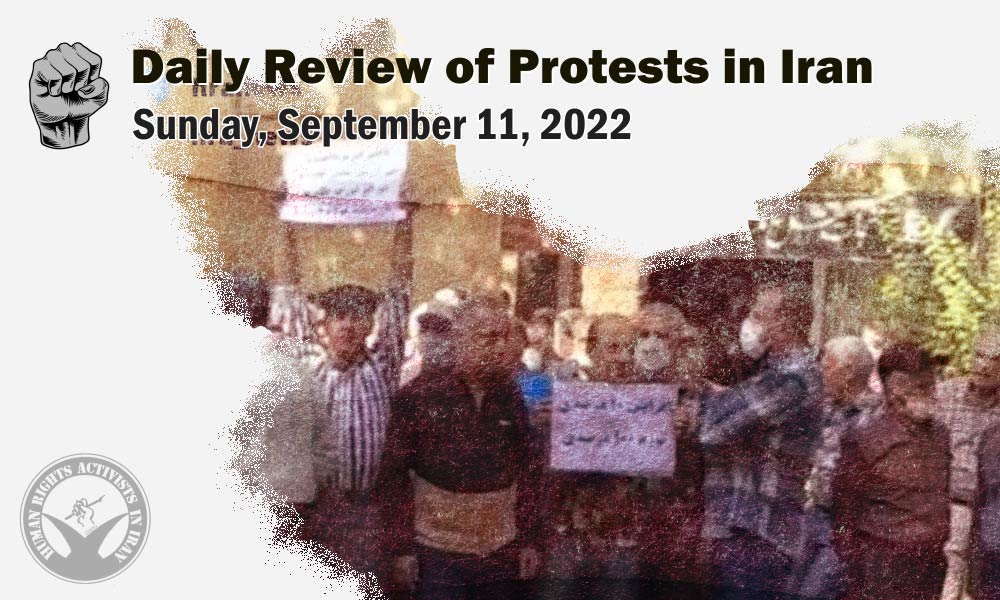 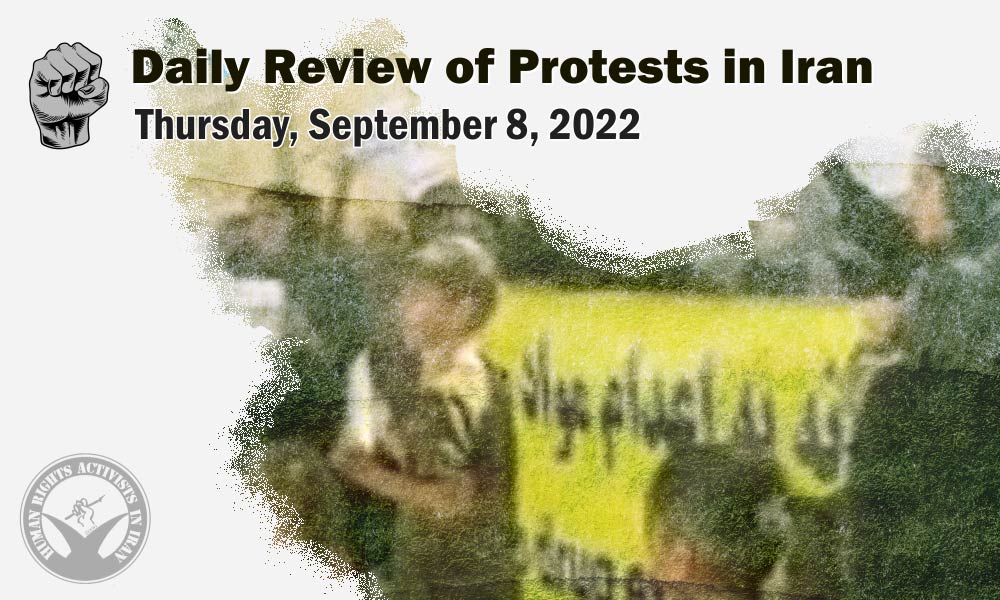