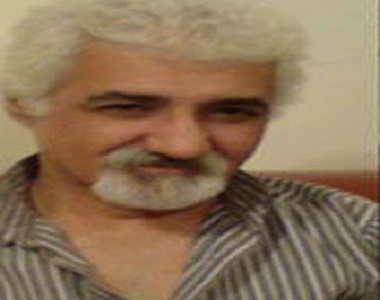 HRANA News Agency – Mashallah Haeri, political prisoner of Rajai Shahr prison of Karaj was transferred to hospital in an emergency condition.
According to the report of Human Rights Activists News Agency (HRANA), Mashahllah Haeri, political prisoner of hall number 12, of Rajai Shahr prison of Karaj, was transferred with trolley first to prison’s clinic and then to a hospital outside the prison, due to his bad health condition at on October 20th.
An informed source told to HRANA’s reporter, “Mashallah Haeri who is suffering from heart diseases is in very bad mental condition after the arrest of his daughter and her bad condition in Gharchak prison of Varamin. Medical ignorant of authorities has worsened his condition”.
The 58 years old Mashallah Haeri was arrested during the aftermath of 2009 presidential elections events and has been sentenced to 15 years in prison by the revolutionary court, on charge of cooperating with MEK.