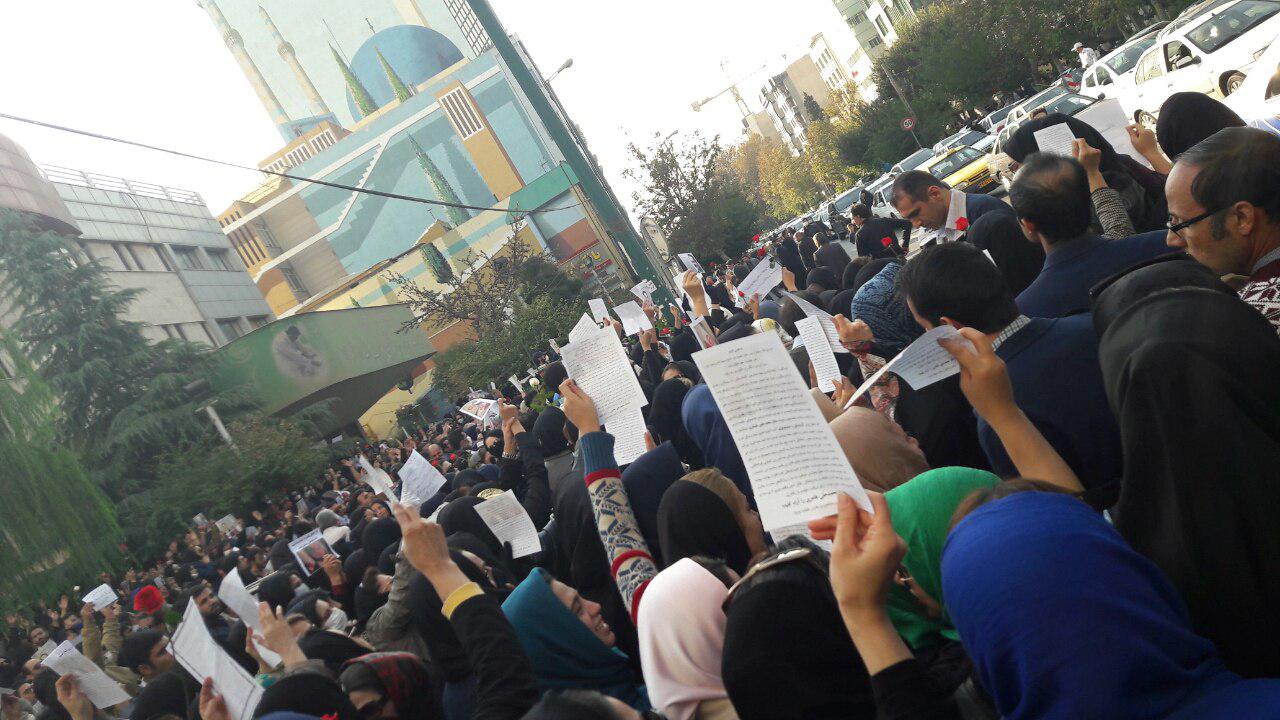 HRANA News Agency – A considerable number of Mohammad Ali Taheri’s supporters, carried out a peaceful protest in front of Baghiyatollah hospital in Tehran, which was intervened by security police like other recent protests, and many were beaten and arrested. Eye witnesses reporter a pregnant woman being beaten by security forces.
According to the report of Human Rights Activists News Agency (HRANA), families, students and supporters of Mohammad Ali Taheri for a third successive day, after unconfirmed news had been released about Mr. Taheri’s “coma, because of his hunger strike and being admitted in Baqiyatallah hospital in Vanak”, gathered in front of the hospital and wanted to visit him with “flowers and sweets” in a peaceful assembly. This protest was raided by security police like the past day’s protests.
Eye witnesses told HRANA’s reporter, “hundreds of students of Mohammad Ali Taheri were raided by security police forces, many were beaten, and tens of them were arrested and probably transferred to Vozara building. Some protestors were transferred to the hospital”.
Eye witnesses reported a pregnant woman being beaten by the police forces.
Some of these protestors issued a statement, which was sent to HRANA’s editorial, and requested help from human rights organizations, which comes as follows:
“Hereby we are kindly asking for help from all human rights organizations and free people who believe in humanity on this important issue.
Master Mohammad Ali Taheri, internationally well-known theosopher and intellect, after 6 years of injustice in solitary confinement, and after being acquitted of all of the false allegations, is being kept illegally in solitary confinement and due to multiple hunger strikes has become severely weak. Due to plotting of Sarallah base and interrogators, he has been close to death many times and went to coma. According to last information from his lawyer and family, his condition and status is unknown and nobody gives any respond to the requests from his family and students.
We, signers of this petition ask for help and consideration from human rights organizations regarding unfortunate condition of this master of humanity, and due to medical negligence, possibility of his death under tortures of revolutionary Guards interrogators. Whatever would happen to him, all of the responsibilities should be taken by the Islamic Republic.
Today we are demanding unconditional freedom of this national and global treasure”.
Mohammad Ali Taheri, founder of the “Erfan-e-Halgheh” was arrested on March 4, 2011, and was sentenced to 5 years imprisonment, 74 lashes and fined 9000 million IRR, by the Revolutionary Court on charges of “blasphemy”, “unlawful intervention in the affairs of health and medical treatments”, “committing the unlawful act and adultery”, “unauthorized use of academic titles like doctor and engineer” and “subversive books and works”.
Corruption on earth through distracting people was the other charge against Taheri.
Mr. Taheri’s sentence of his first case has ended but, by forming a new case against him and holdover of his detention order, he has been deprived of being released. 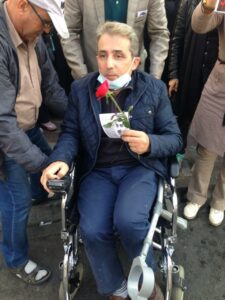 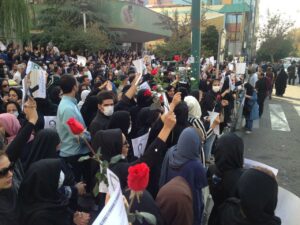 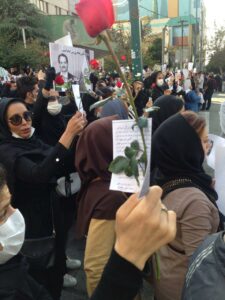 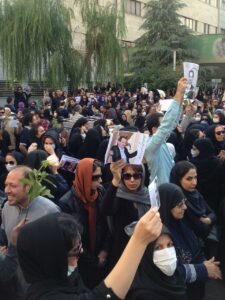 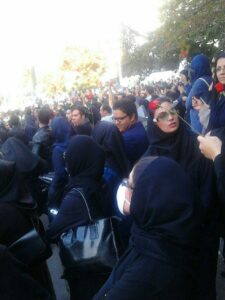 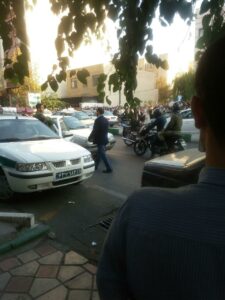 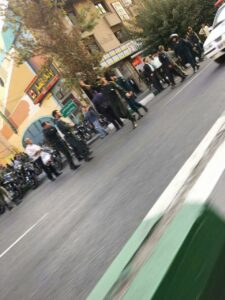 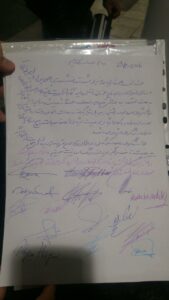 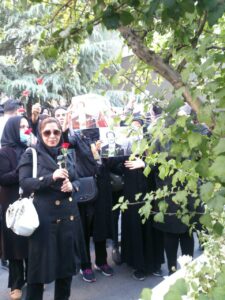 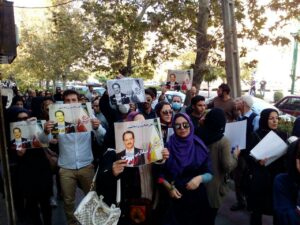 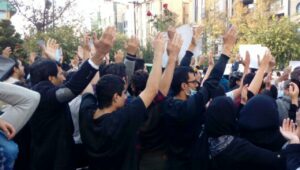 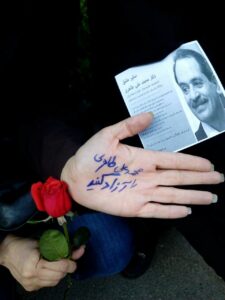 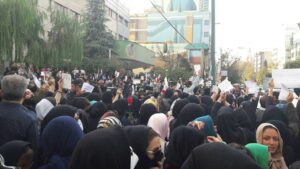 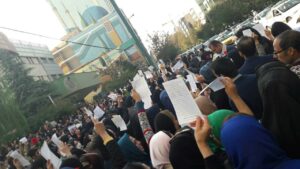