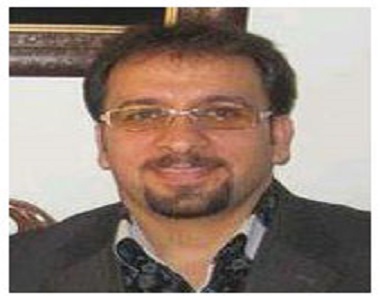 0 thoughts on “No information about Akbar Amini after a month”