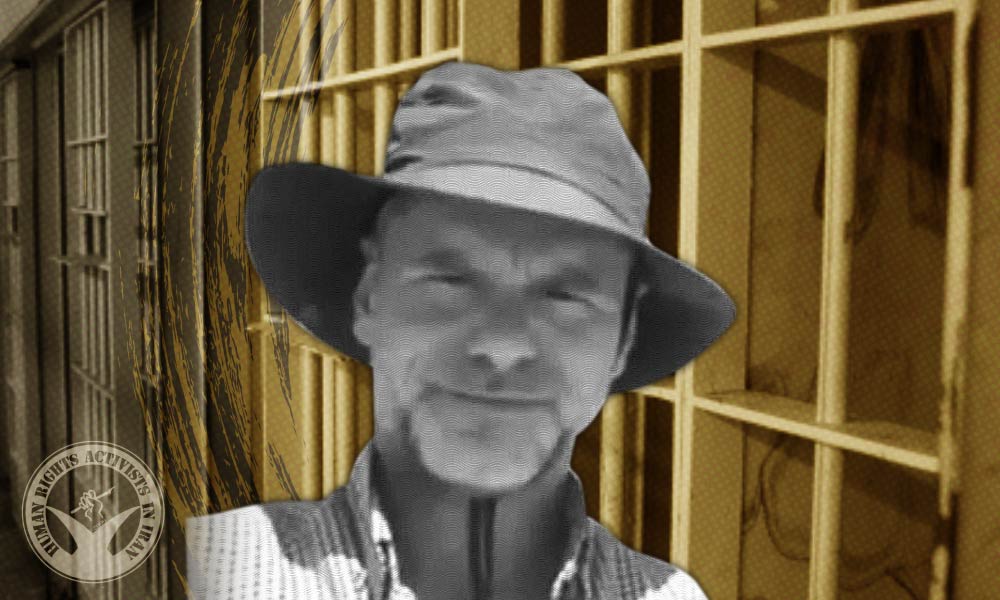 The spokesperson of the Ministry of Foreign Affairs of the Republic of Poland confirmed the arrest of a Polish scientist named Maciej Walczak in Iran. Earlier,  Iran state TV had reported this individual’s arrest in Kerman Province.

According to HRANA, the news agency of Human Rights Activists, the IRGC has arrested a Polish scientist named Maciej Walczak in Kerman.

Polish officials have promised that they will do their best to free Walczak.

On Wednesday, Iran state TV claimed that Walczak and three colleagues were taking soil samples at a restricted site of a missile test.

IRGC-affiliated news agency Fars News published video footage from the arrest of several foreign diplomats including the deputy of the U.K.Ambassador in Iran,  accusing him of spying by taking samples of Iranian soil in restricted areas. The reports claimed that the official would be expelled after making an official apology.