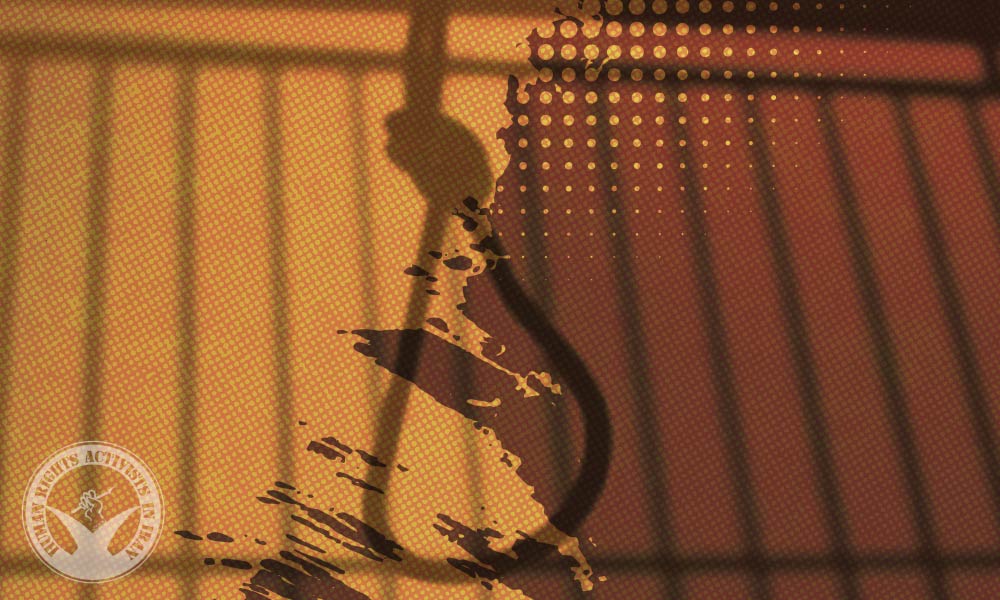 On  July 7, 2022, two inmates convicted of drug-related crimes were executed in Zabol and Zahedan Prison, Sistan and Baluchestan Province.

According to HRANA, the news agency of Human Rights Activists, quoting Haal Vsh, on Thursday, July 7, 2022, an inmate identified as Behzad Narooie, age 33, was executed in Zahedan Prison. Haal Vsh also reported the execution of an inmate identified as Mohammad Shahi, age 48 in Zabol Prison. He was sentenced to death by the Revolutionary Court of Zahedan in 2018.

Mohammad Shahi was arrested for a drug-related crime in 2019.

Both inmates were allowed to have their last family visitation one day before the execution.

These executions have not been reported by the official sources and media outlets inside Iran so far.