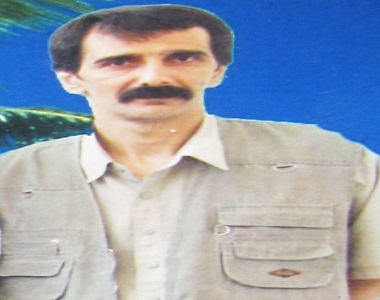 HRANA News Agency – The authorities of Uremia prison (Darya) have evaded from paying the medical treatment of Jahangir Badoozadeh and he is deprived of having medical treatment.
According to the report of Human Rights Activists News Agency (HRANA), Jahangir Badoozadeh the prisoner of central prison of Uremia (Darya), who has been sentenced to lifetime prison, was transferred to a hospital outside of the prison under protection, for his necessary medical treatment but the hospital set the cost of treatment one million Tomans.
The prison authorities refused to pay the cost to hospital and asked this prisoner to deposit the money to hospitals’ account and then they would send him to the hospital under protection.
An informed source said to HRANA’s reporter, “according to international law and also the organization of prisoners of Islamic Republic of Iran regulation, the prison have to provide healthy condition for inmates and is responsible for their medical treatment, and shall not take any money from the prisoners for their treatments. Unfortunately, all of the relatives of Jahangir Badoozadeh had passed away and he does not have anybody outside of the prison to pay for his surgery”.
Jahangir Badoozadeh has been in Uremia prison without furlough since 2004. First, he was sentenced to death, and then on court of appeal he was sentenced to lifetime prison.