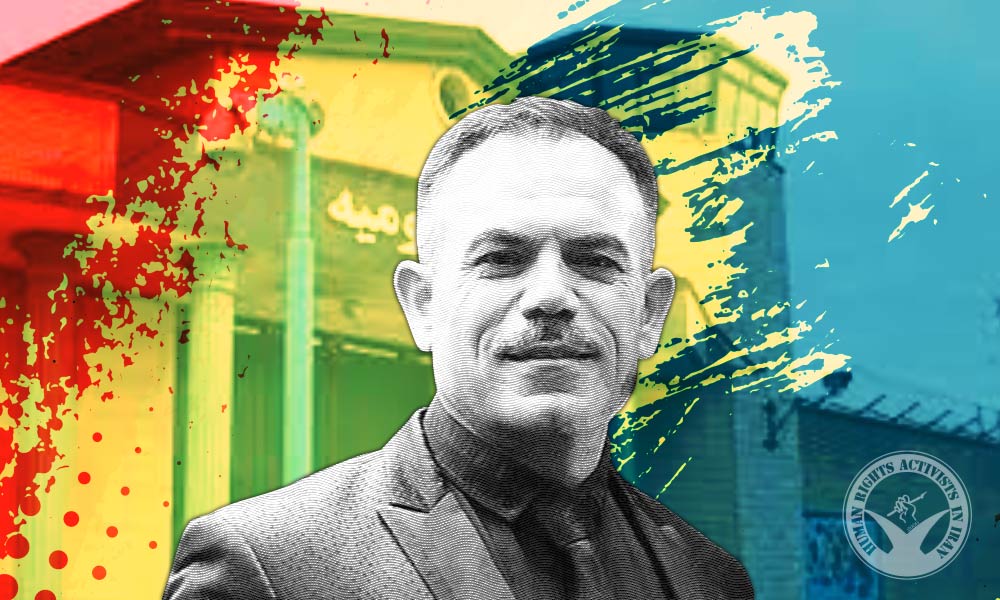 Abbas Nikravan, an Azerbaijani Turk Activist and resident of Salmas City, was sentenced to 91 days in prison by the Criminal Court of Salmas.

According to HRANA, the news agency of Human Rights Activists, Branch 102 of Salmas’s Criminal Court sentenced Nikravan on the charge of “propaganda against the regime on the Internet”. The sentence is grounded in Article 500 of the Islamic Penal Code.

On September 5, 2021, security forces arrested and transferred him to the Ministry of Intelligence Office in Urmia City. On September 21 of last year, he was released on bail from Urmia Prison.

Nikravan has another arrest on his rap sheet. On July 5, 2018, he was arrested during an annual gathering in Babak Castle and released on bail six days later. 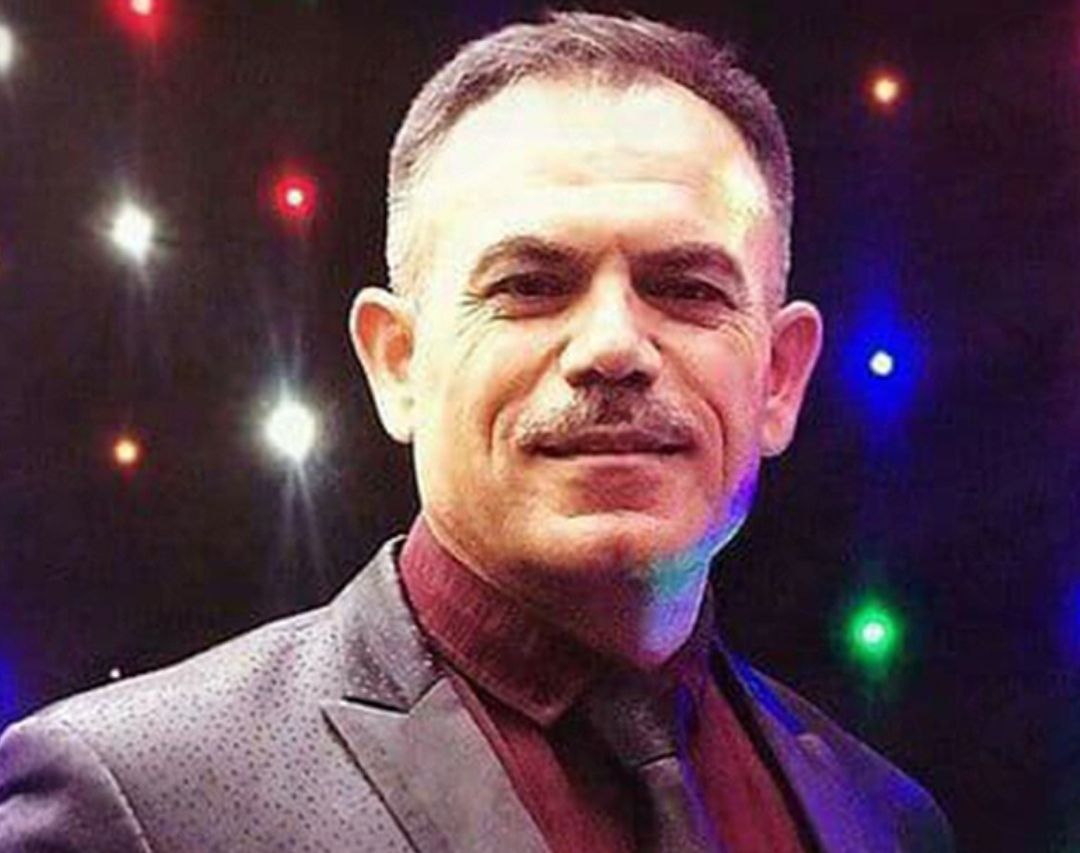