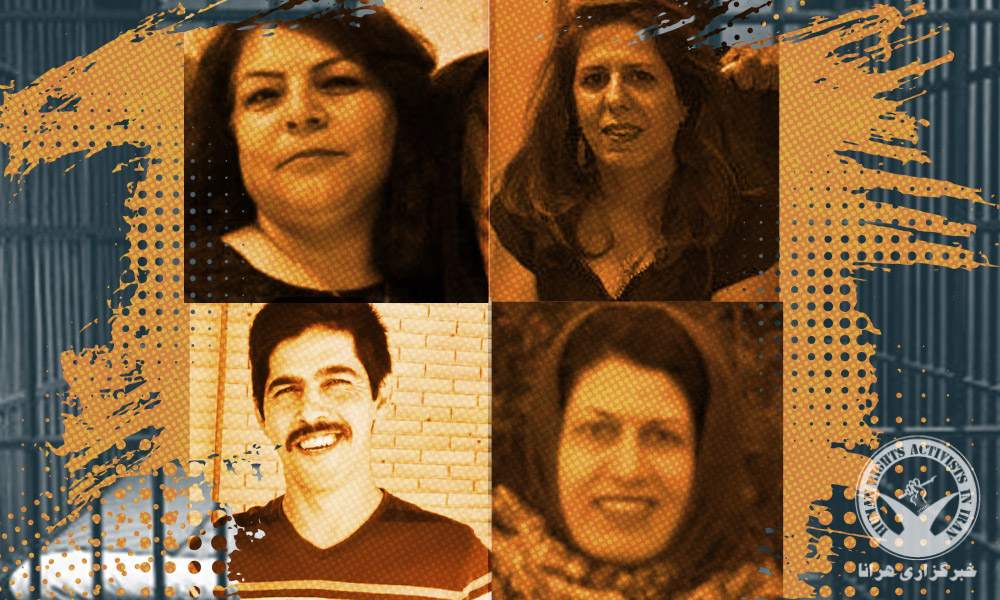 According to HRANA, the news agency of Human Rights Activists, in recent days, Branch 11 of the Court of Appeals in Yazd sentenced each of the four Baha’i citizens to eight months in prison on a charge of “propaganda against the regime”.

Initially, Branch 2 of the Revolutionary Court of Yazd Province had sentenced these citizens to a total of 13 years and 4 months in prison on a charge of “membership in Baha’s anti-regime groups and the propaganda against the regime”. Upon appeal, they were acquitted from the first charge.

Ms. Mitra Bandi Amirabadi and Ms. Hiva Yazdan Mehdi Abadi were arrested on May 30, 2020, and released on bail after three months of detention. These two citizens had previously faced other arrests and convictions. In December 2017, Yazdan Mehdi Abadi was detained for “teaching music to children” and transferred to Yazd Prison. She was released on bail on December 25 of that year.

According to an informed source, these two above-mentioned citizens were arrested and sentenced to suspended imprisonment for a period, which ended recently.