HRANA News Agency – Violent attack by the security forces to arrest Shapour Rashno, civil activist, caused his wife to have an abortion.

According to the report of Human Rights Activists News Agency in Iran (HRANA), violent attacks by the security forces on the morning of Spetember 15th to arrest Shapour Rashno, civil activist with the National Religious orientation, led his wife to have an abortion, while she was three months pregnant and lost her child because of the fear and stress caused by the security forces. END_OF_DOCUMENT_TOKEN_TO_BE_REPLACED 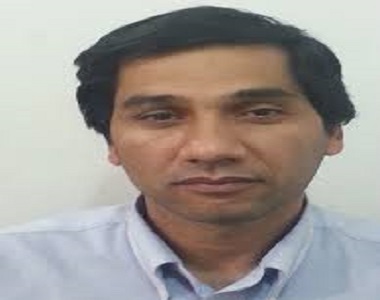 HRANA News Agency – Despite appointing the files of Andimeshk city’s arrestees to branch number 3 of persecution office, there is no news about their allegations and whereabouts.

According to the report of Human Rights Activists News Agency (HRANA), the persecutor office of Andimeshk has announced on Saturday that the arrestees’ cases have been sent to branch number 3 of this office. END_OF_DOCUMENT_TOKEN_TO_BE_REPLACED