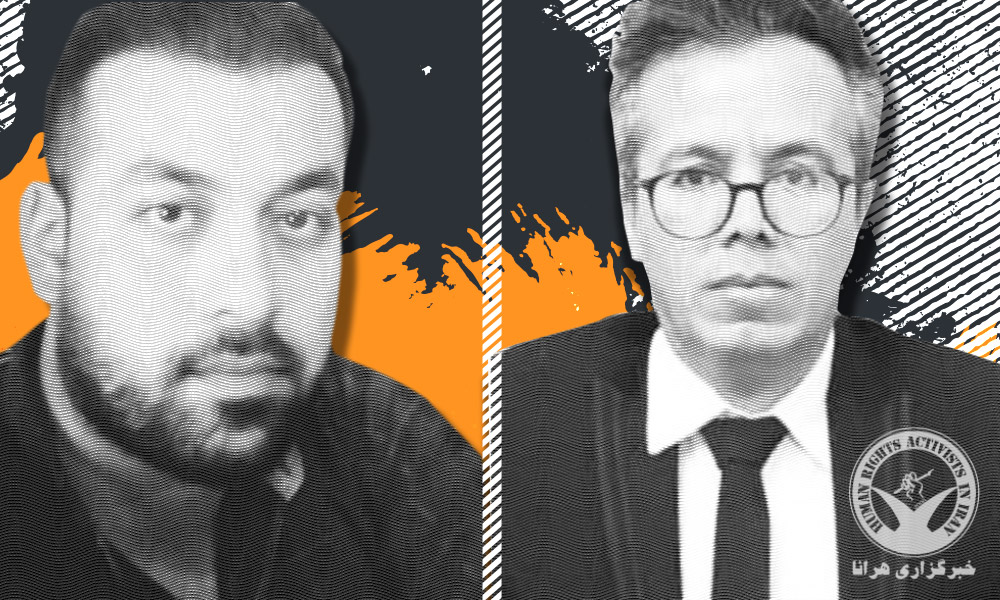 On Monday, October 18, Yousef Salahshour and Amir Sattari Rauf were summoned to Branch 111 of the Criminal Court of Tabriz.

According to HRANA, the news agency of Human Rights Activists, they have received separate summons, issued through the online system of Judiciary (SENA), to appear in court. Salahshour and Sattari Rauf are to appear in court on October 27 and October 30 respectively.

As mentioned in the summons, the charges against Salahshour are “disturbing public order by participation in illegal protests and assembles”, “agitating people for violent act through telecommunication systems in cyberspace” and “propaganda against the regime”.

On July 25, Yousef Salahshour was arrested by the intelligence agents and transferred to the detention center of the Ministry of Intelligence in Tabriz. On August 11, in a phone call, he informed his family that he had been transferred to Tabriz Prison. He was released on bail on August 14, and then on October 3,  the Revolutionary Court of Tabriz held the first court session addressing one of his charges.

Mr. Sattari Rauf was arrested on July 22 by security forces and transferred to Tabriz Prison. He was released from Tabriz prison on August 15.

On July 24, a number of citizens in Tabriz marched and protested in support of the protest of Khuzestan against water shortage and mismanagement of the government. During the protests, a number of these citizens were arrested.