Branch 3 of Tabriz’s Revolutionary Court sentenced Babak Kiumarsi, an Azerbaijani Turk activist, to two years in prison. The resident of Jolfa City was arrested by security forces in Jolfa on October 4, 2020 and released on bail on December 3 of that year.

According to HRANA, the news agency of Human Rights Activists, Kiumarsi was sentenced to two years in prison minus the detention period. The court, headed by Judge Fath-Nejad, notified Kiumarsi’s lawyer of the verdict. Kiumarsi was charged with “membership in dissident groups in order to disturb national security.”

Kiumarsi was arrested by security forces on October 4 along with Saeed Soltani. After being apprehended at his workplace in Jolfa City, he was transferred to a detention centre at the disposal of the Ministry of Intelligence in Tabriz.

On December 1, he was sent to Tabriz Prison after interrogations. Two days later, he was released on bail until the end of legal proceedings.

Many citizens were arrested during widespread protests in numerous cities which lasted from September 30 to October 18, 2020 in two parts of Iranian Azerbaijan. In an earlier report, HRANA identified 81 of these detainees. Security forces used violence during these mass arrests which, in some cases, led to broken hands or noses. 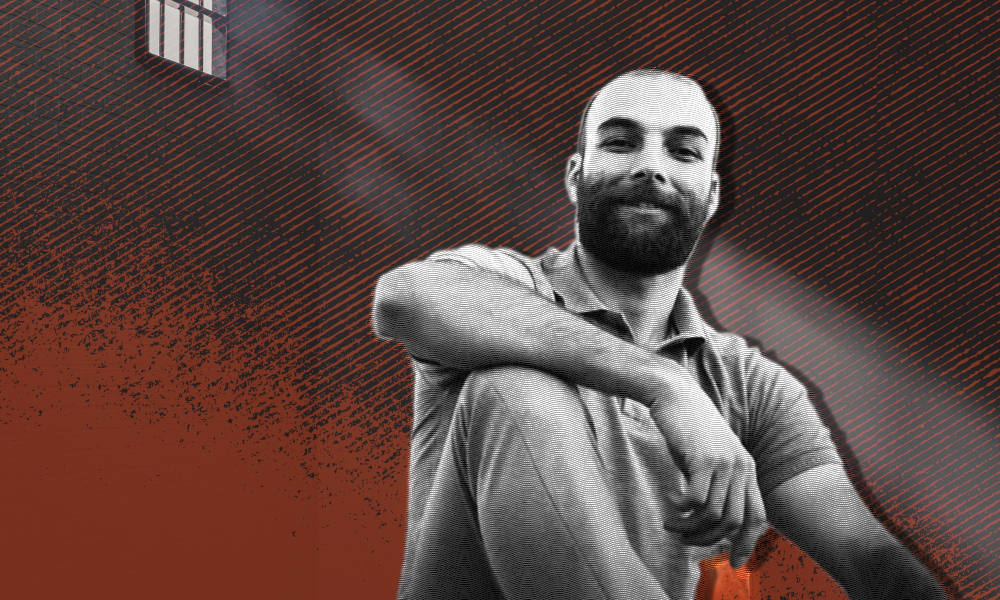