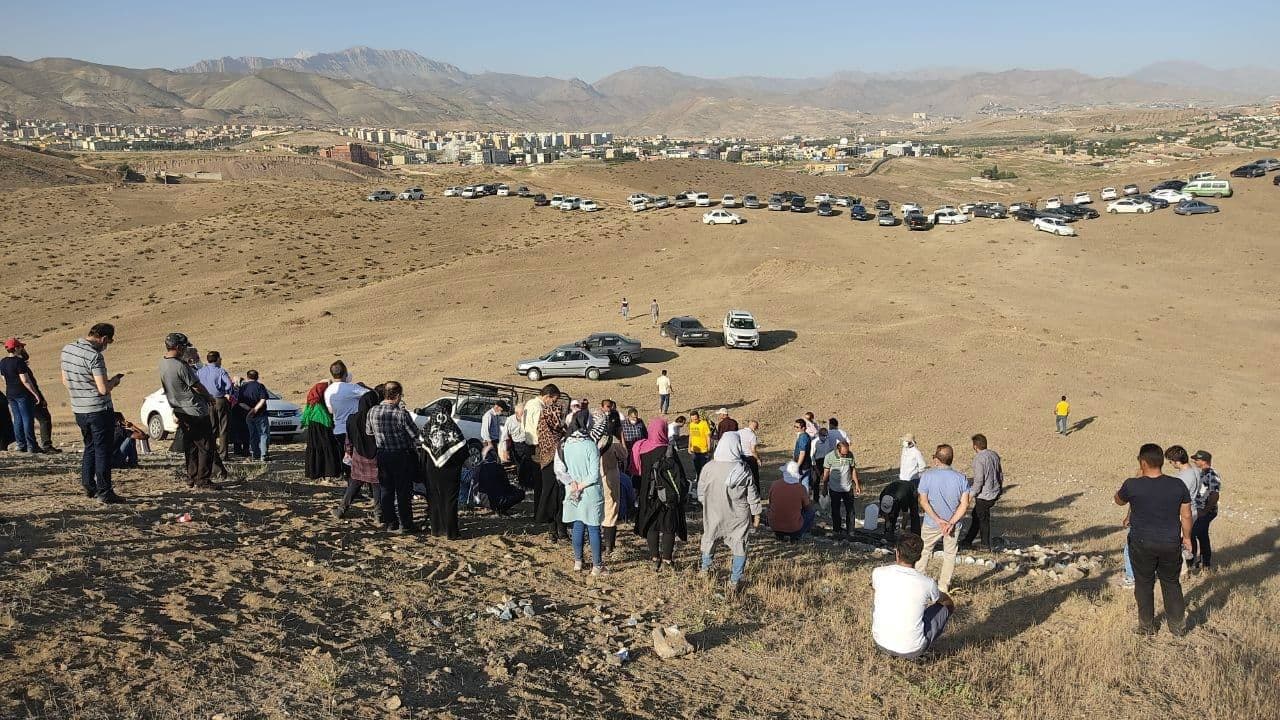 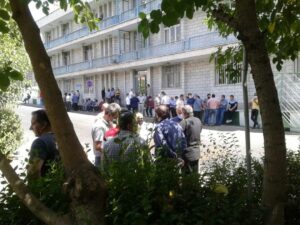 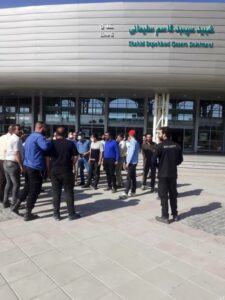 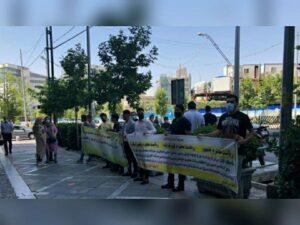 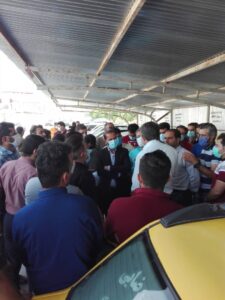 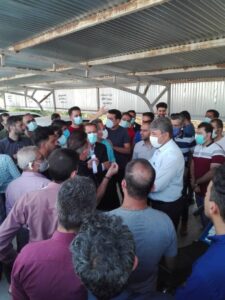 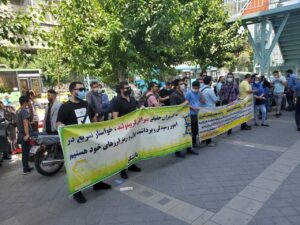 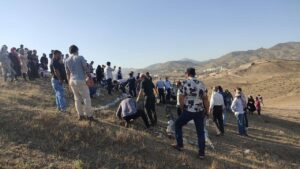 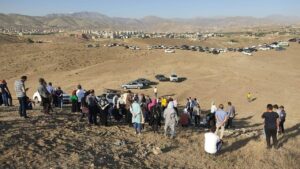 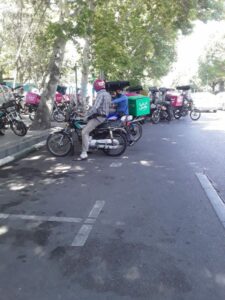 
Protest of staff of Telecommunication Company in Khuzestan: 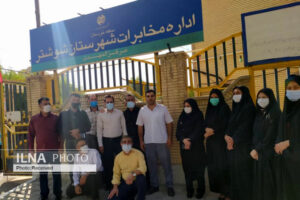 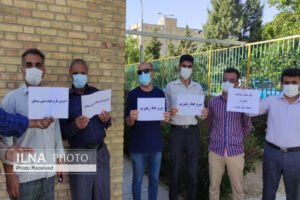 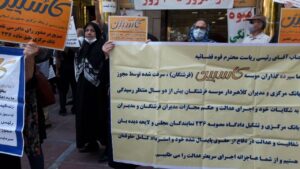 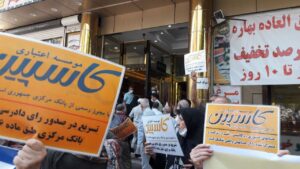 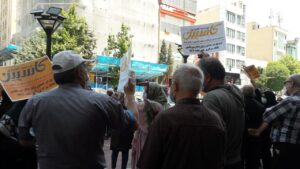 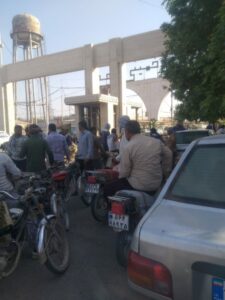 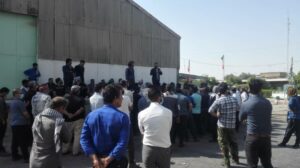