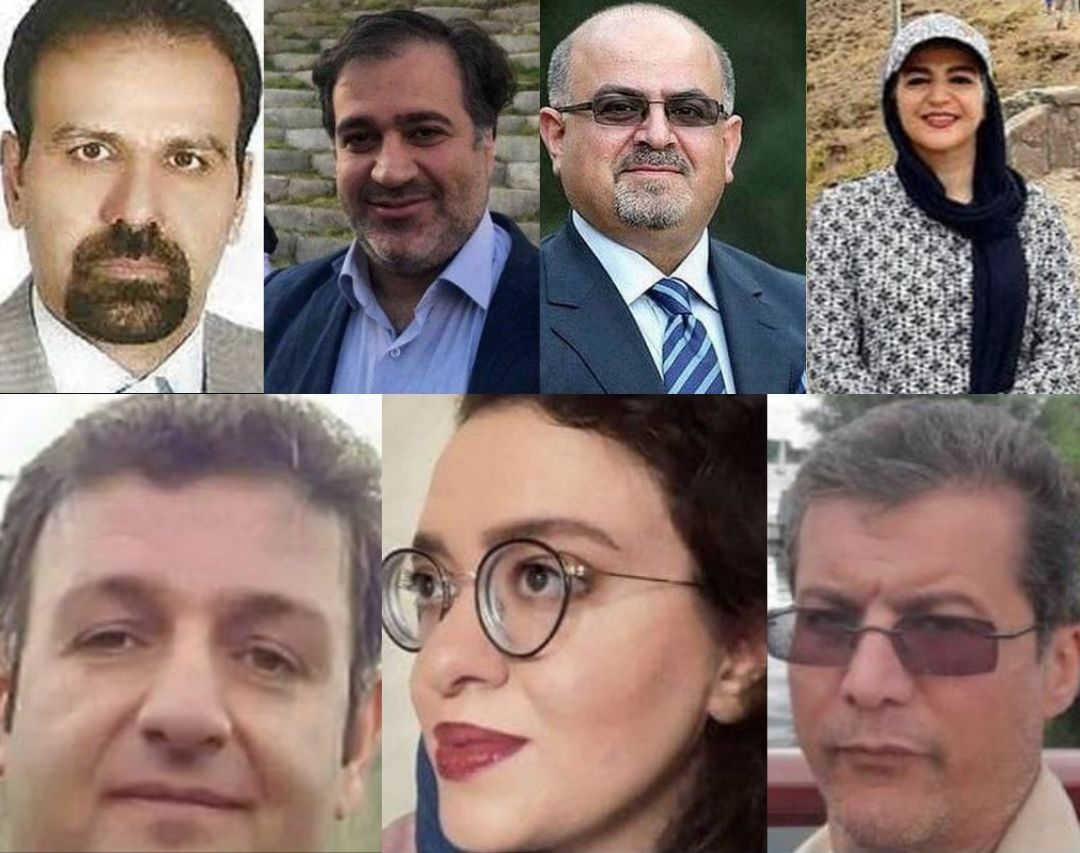 In recent days, a number of civil activists and lawyers have been arrested under dubious pretenses, many of whom are still in detention.

According to HRANA, the news agency of Human Rights Activists, some of the arrested have had their homes searched by security forces, raising concerns of fabricated evidence.

On the afternoon of Wednesday, August 25, security forces searched the home of lawyer Mostafa Nili and the home of Arash Kaykhosravi’s father.

Saeid Dehghan, Mr. Kaykhosravi’s lawyer, wrote on his social media page, “Eleven security officers who raided Arash Kaykhosravi’s father’s house today closed his room’s door for a few minutes and did not allow family members to enter. This is the prelude to ‘gathering evidence’ through embedding the evidence in the room. They arrest first, then look for a reason. They took the CCTV camera with them so that there is no evidence of their attack.”

On the same day, the house of Mohammad Reza Faghihi was searched by security forces. Earlier, Mr. Nili’s lawyer, Zahra Minouei, expressed that she does not have access to her client’s case.

“Because I am not a trusted lawyer accepted by the judiciary in security cases, they have not allowed accessing my client’s case,” Minouei said. “After the release of the videos related to Evin Prison [by hackers], the mental condition of my client’s family is not good and their concerns have been greatly increased.”

Regarding the reason behind these arrests, an informed source earlier said that the lawyers and activists were talking in a meeting about the negligence of the officials and its contribution to the spread coronavirus, and expressed possible complaints against some officials. But they had not reached a complete conclusion and were arrested. 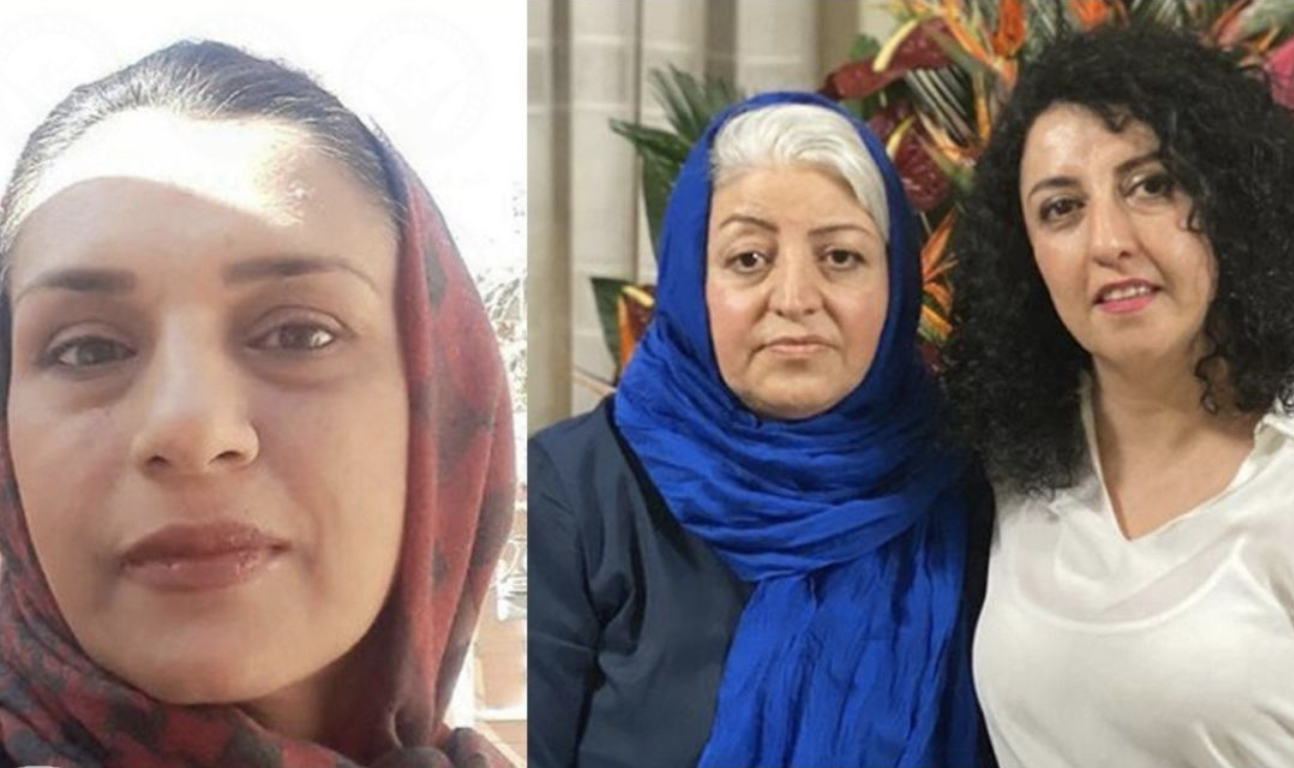