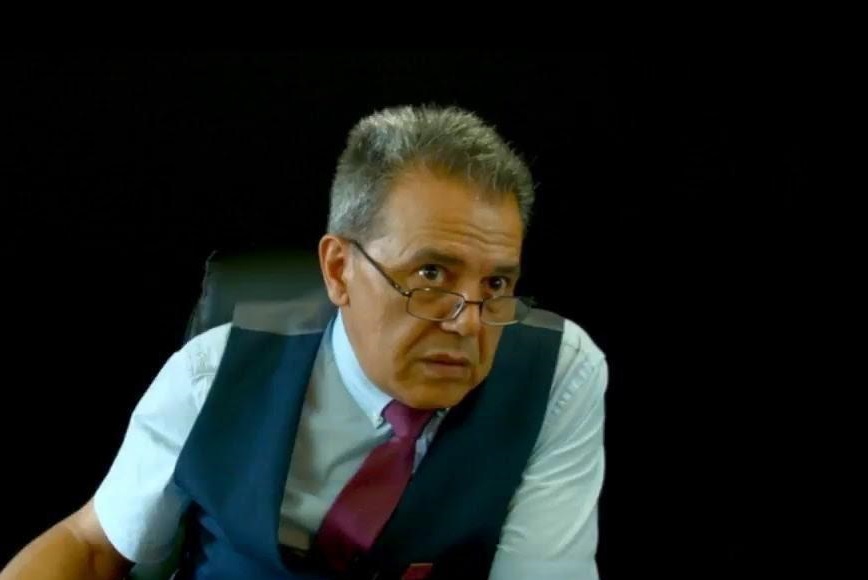 According to HRANA, the news agency of Human Rights Activists, quoting VOA, Sharmahd’s daughter Ghazaleh stated that the Islamic regime has not allowed the lawyer selected by the family to access the case.

Per Ghazeleh’s account, case prosecutor Shah Mohammadi introduced a lawyer to her father and informed him that “only this lawyer can access the case”. Ghazaleh added, “Someone who introduced himself as ‘Dordi Zadeh, the lawyer’” has contacted the family and claimed that he will represent Mr. Sharmahd for 250 thousand dollars.

Ghazaleh Sharmahd emphasized that they cannot afford this amount.  “We do not think this Dordi Zadeh will cooperate effectively,” the daughter said. “We wanted the authorities to allow my father’s independent lawyer to access the case. Neither the consulate nor the lawyer–no one can access my father.”

Sharmahd’s whereabouts and fate are unknown at the time of this writing.