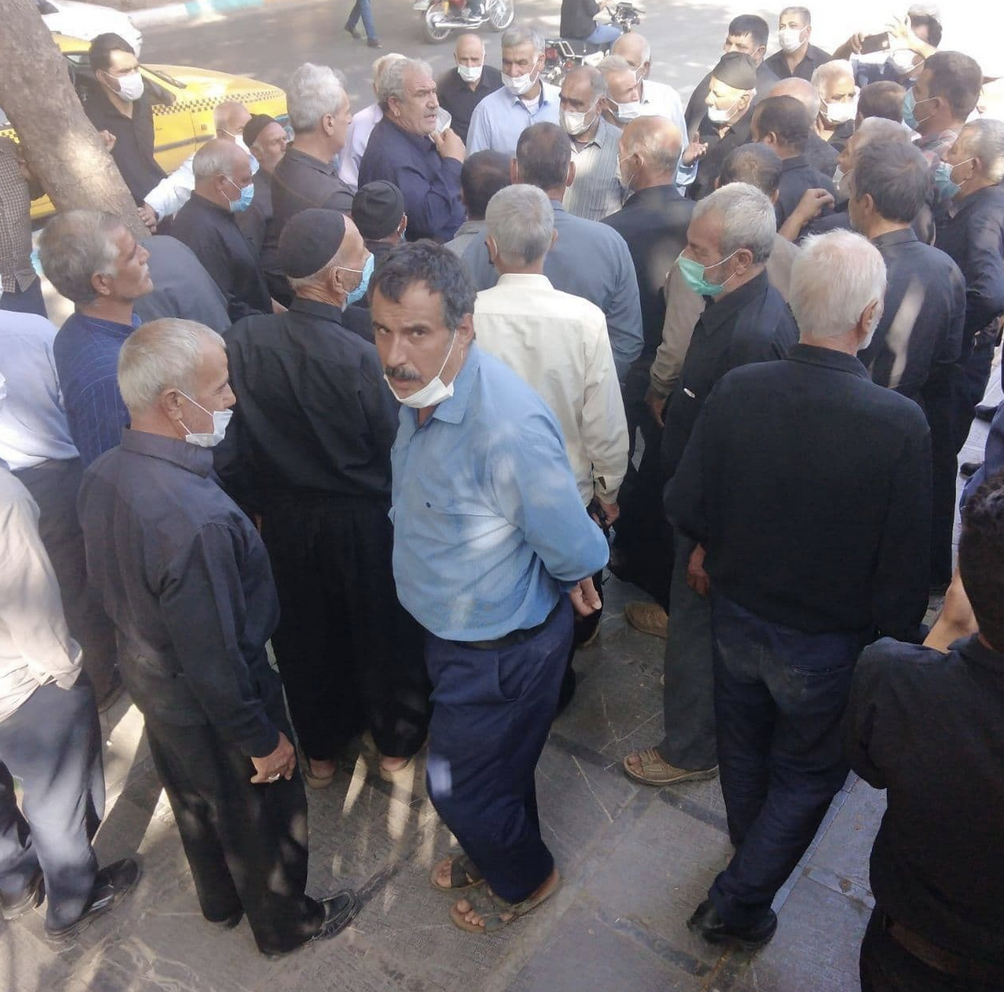 A number of protests took place this week in Iran, many of which were continuations of ongoing movements. According to HRANA, the news agency of Human Rights Activists, employees of Haft-Tappeh Sugarcane Agro-Industry Company continued their protests for a 6th week. Read our recap below for details, photos, and videos from the demonstrations.

A group of workers of the Haft Tappeh Sugarcane Agro-Industry entered the 33rd day of their strike in Shush. Several teachers of Literacy Movement Organization of Iran in front of the parliament building, rallied and called on their demands to be addressed. Also, following the power outage in Eslamshahr, many citizens held a protest rally in Tehran.

Workers of the Haft Tappeh Sugarcane Agro-Industry continued their strike for a 34th day in a row in Shush, a number of Isfahan farmers rallied in front of the Isfahan Governor’s Office, and a group of workers of Pajan Company held protest rallies in Tehran. 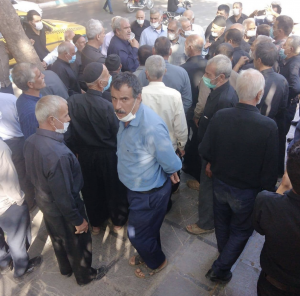 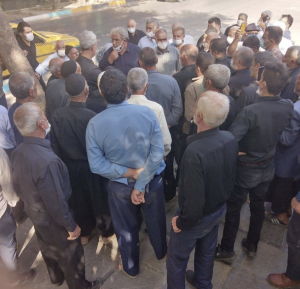 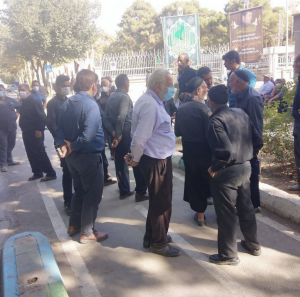 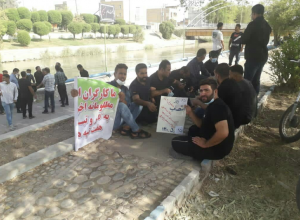 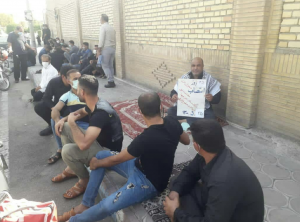 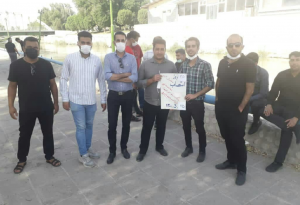 Workers of Pajan Company in Tehran:

For the second day in a row, workers of Pajan company protested in Tehran, also, a group of civil activists in Karaj, gathered in a protest calling on their demands to be addressed.

Workers of Pajan company in Tehran: 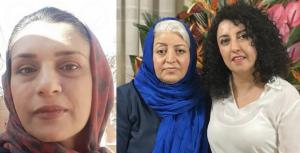 A group of farmers in Parsabad gathered in front of the governor’s office to protest water cuts for their farms. 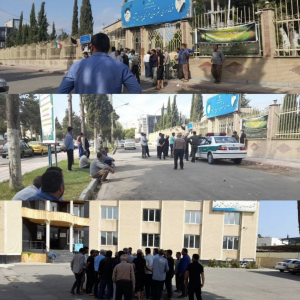 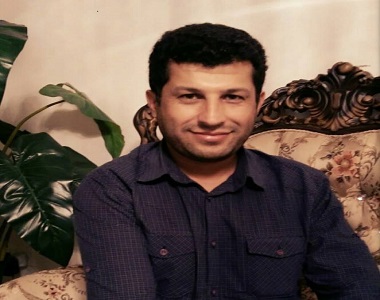