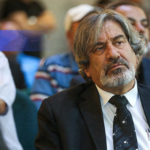 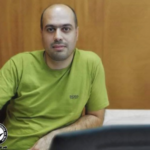 Lawyers Issue Statement of Warning to Citizens and Judiciary Alike 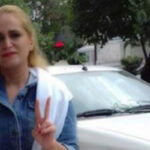 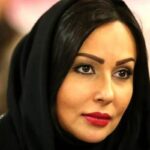 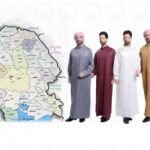 Human Rights Activists News Agency (HRANA)- Several Ahwazi Arab residents of Susangerd, Dasht-e Azadegan (in the province of Khuzestan, southwestern Iran) were detained by security forces and transferred to an unknown location on September 19, 2018 after reportedly chanting protests during a Shiite religious ceremony.

An informed source told HRANA that security forces responded to a number of protesters who were chanting slogans against the regime’s policies and economic failures during local mourning ceremonies in observance of Muharram. Two of the arrested individuals have been identified as Ahma Sovidi and Fayez Afravi. The identities of their comrades have yet to be confirmed.

According to HRANA’s annual report, between March 2017 and March 2018, 6883 people were arrested in Iran for political reasons or for expressing their beliefs. 1281 of these were individual arrests (i.e. independent of coordinated raids or the crackdown of unified protests).

These include 66 media users, 14 environmental activists, 222 adherents to religious minorities (in addition to the Dervishes arrested during the Tehran Golestan Haftom incident in February 2017), 114 women’s rights activists, and 60 workers and labour activists. 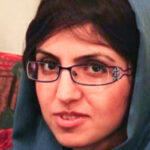 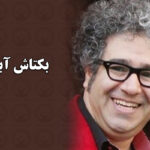 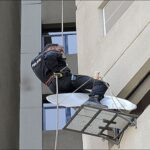 HRANA News Agency – As the presidential election approaches, Iranian officials have, once again, banned the use of satellite dishes and begun interrupting their signals throughout Salmas Country in West Azerbaijan Province.

END_OF_DOCUMENT_TOKEN_TO_BE_REPLACED

A citizen arrested for blasphemy in Gilan Province 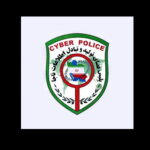