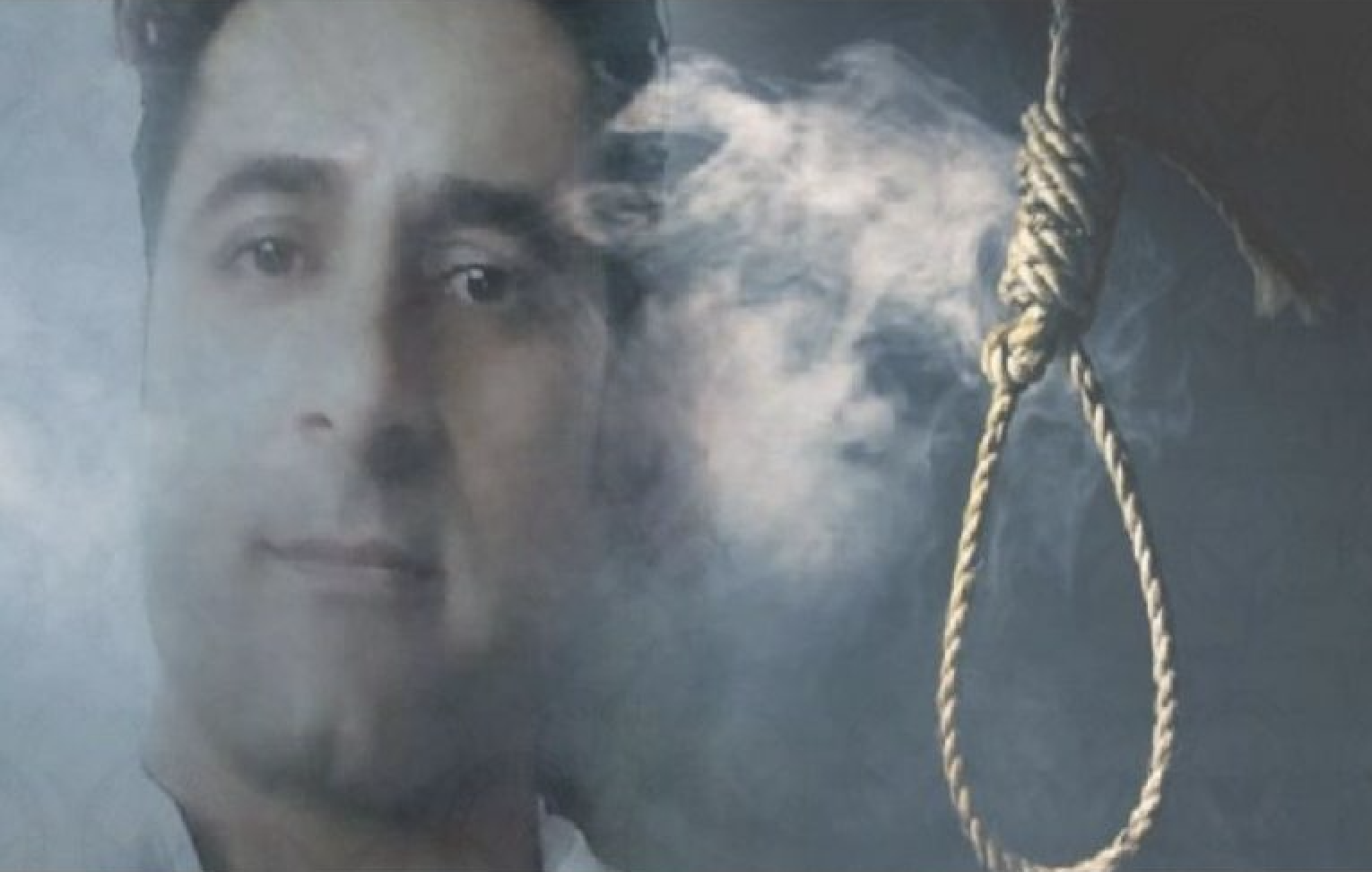 Nearly 10 months after the execution of Khedr Ghavidel in Urmia Prison, his death sentence has been overturned by the Supreme Court.

According to HRANA, the news agency of Human Rights Activists, Ghavidel was executed in September 2020 while his case was being processed by the Supreme Court.

In a similar situation, on Saturday, July 3, the death sentences of two prisoners, Nasser Azmoudeh and Shahriyar Amiri, were carried out in Urmia Prison in a situation where their case has not yet been heard by the Supreme Court.

The lack of a fair and transparent trial process in the Iranian judiciary, especially in cases that lead to irreversible sentences such as the death penalty, has long been criticized by human rights organizations.

According to international organizations, Iran ranks first in the world in citizen executions per capita. The Statistics and Publication Center of the Human Rights Activists in Iran (HRA) reported that between January 1st and December 20th of 2020, at least 236 citizens were executed. 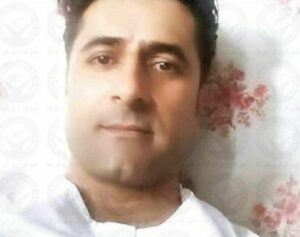