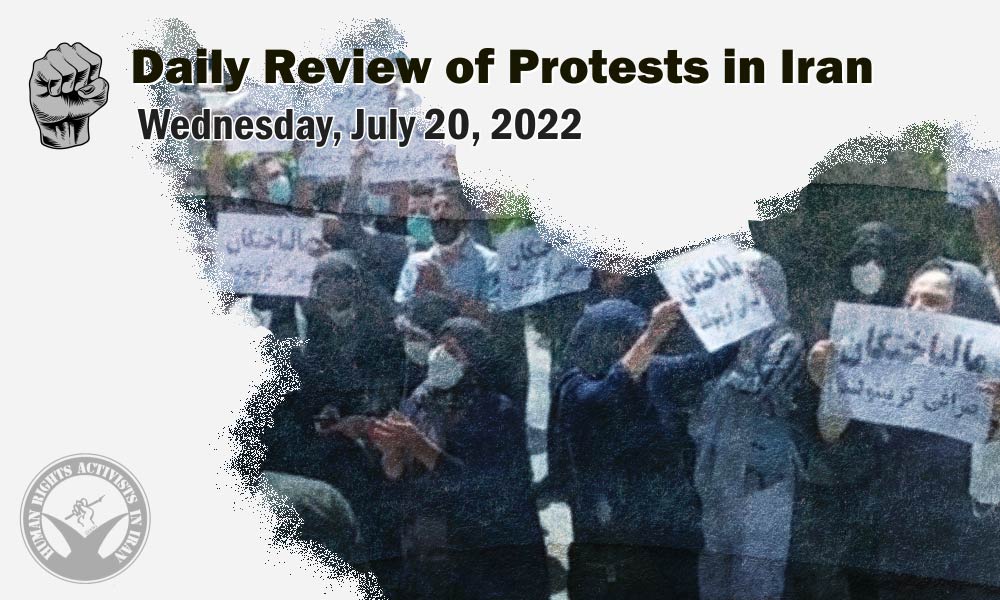 A number of ranchers gathered in front of the Ministry of Agriculture Jihad to protest against the high prices of livestock production inputs.

A number of citizens who have not received their purchased car from the car dealership Ramak Khodro after five years protested in front of this company in Tehran. 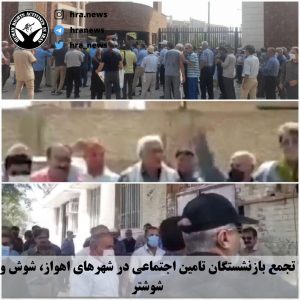 A number of citizens whose digital assets have been frozen in the cryptocurrency exchange Cryptoland held a protest in Tehran.