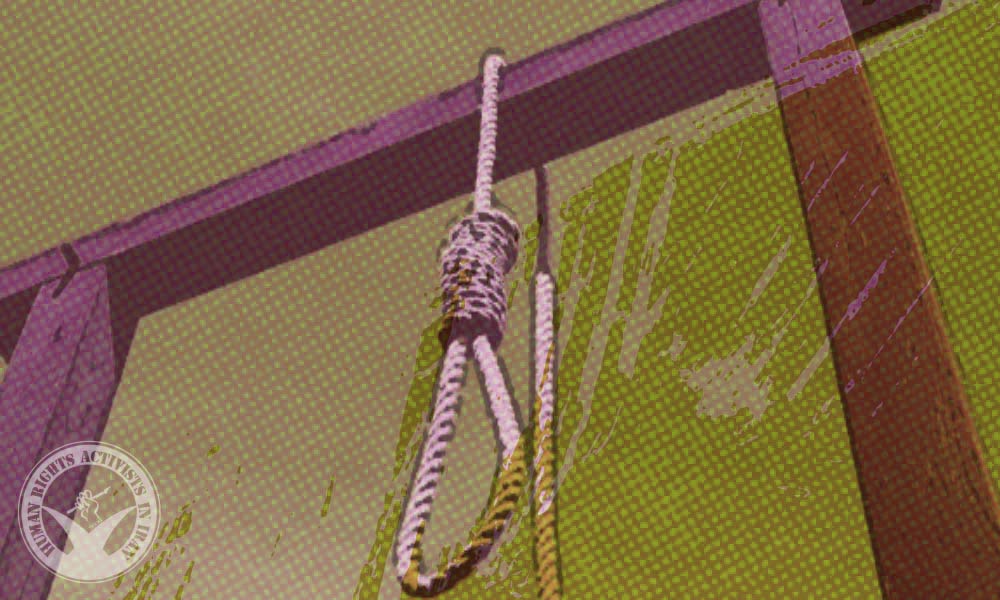 On Tuesday, May 10, 2022, an inmate who was convicted of murder was executed in Sabzevar, Khorasan Razavi Province.

According to HRANA, the news agency of Human Rights Activists, quoting Sabzevar Payam news outlet, on Tuesday, May 10, 2022, the execution of an unidentified inmate in Sabzevar prison was carried out.

The public revolutionary prosecutor, Ja’afar Tayar Saberi made the following comment about this execution: “This prisoner had been arrested for murder in 2018. His case went through all legal courses and the Supreme Court confirmed the death sentence. Subsequently, the execution was carried out this morning.”

The report did not reveal the inmate’s identity.