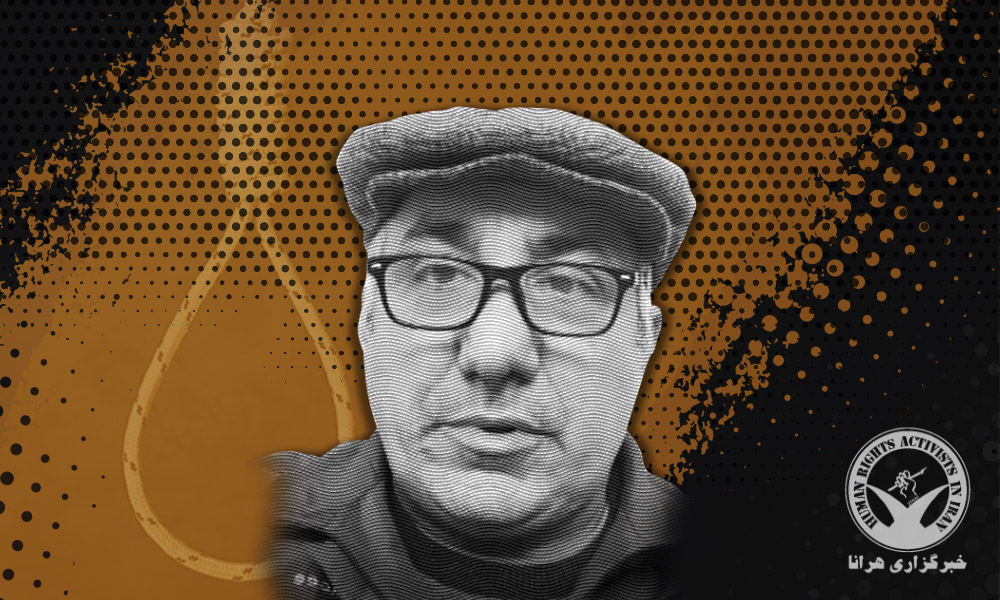 According to HRANA, the news agency of Human Rights Activists, political prisoner Kamran Rezaiefar has been sentenced to death on the charge of the so-called “spreading corruption on earth”. He was notified about his charges in September of this year.

In January 2020, Kamran Rezaiefar was arrested by the security forces on a charge of “association with The People’s Mujahedin Organization of Iran (MEK)”. He was released on bail after enduring 77 days in solitary confinement in wards 240 and 209 of Evin Prison.

In June 2020, he was arrested again this time for a charge of “spreading corruption on earth” and transferred to Evin Prison.