Branch 13 of the Court of Appeals of Khuzestan Province upheld the verdict of Saleh Tamuli Torfi (Munabi) and Abdullah Childawi. These citizens were previously sentenced to a combined eight years in prison. The three years for Karim Torfi and 5 years for Childawi is enforceable according to Article 134 of the Islamic Penal Code.

According to political activist and human rights defender focused on Iran’s Arab communities, Karim Dahimi, the conviction is due to the defendent’s participation in a protest held in 2017 against the illegal confiscation of farmlands by the government.

“They also have to face another legal case in which there has not yet been a verdict,” he told HRANA.

Childawi is 43 years old, married and the father of four children. Torfi has other arrests and convictions due to his civil activities. 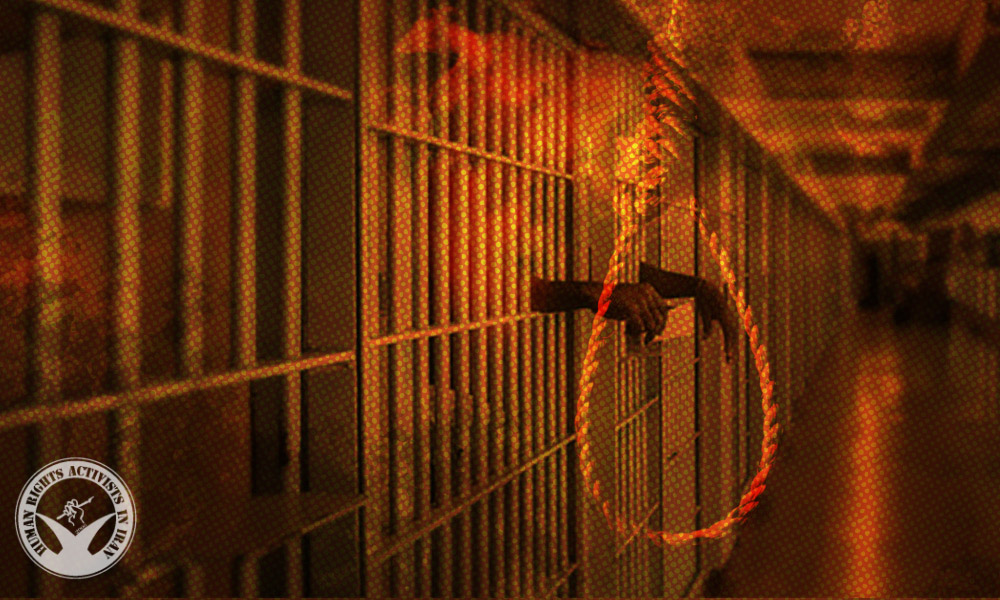 In a blatant violation of due process, prison officials verbally informed Abbas Daris’s family that he has been sentenced to death without providing a letter of conviction or any other written documents.

According to HRANA, the news agency of Human Rights Activists, Daris’s family was informed of his sentencing about four months ago.

Arrested during the November 2019 Protests, Daris is currently held in Mahshahr Prison. He was indicted alongside his brother Mohsen Daris on charges of “enmity against God (Moharebeh)”, “disturbing the public order” and “murdering a Counter-Terrorism Special Forces agent (NOPO)”. Mohsen Daris was sentenced to life in prison on charges of “collaborating to murder the NOPO agent”.

Karim Dahimi, a political and human rights activist, told HRANA that according to a report by the second crime scene analyst, “NOPO agent Reza Sayyadi was shot dead from behind on November 18, 2019, and therefore not from the front, where the protesters were standing. Moreover, Daris’s family has been told that they can compensate the victim’s family by paying blood money (Diya). This stands at odds with the charge of “enmity against God”, which indicates that the case does not have any plaintiff. This unorthodox request implies that they know that he is innocent”.

“Everything proceeded informally and verbally. They didn’t provide a single written statement regarding his conviction,” an informed source told HRANA. “The problem is that in this province, even verbal statements from the court and prison officials can be true and reliable. That the judiciary officials are not complying with legal routines and cooperating with his family and lawyer increases our concerns”.

Abbas Drais is 48 years old and the father of two children, ages 12 and 14. Reportedly, his wife died from a stroke after receiving the shocking news of his death sentence. His children are currently living with their grandmother.

In January 2020, the regime’s TV channel, known as the Islamic Republic of Iran Broadcasting (IRIB), reported the murder of the NOPO agent. Considering the previous cooperation of IRIB with security forces in extracting confessions under torture, it is likely that both brothers have been subjected to torture-tainted confessions.

In November of 2019, an unprecedented increase in fuel prices sparked a wave of protests in dozens of cities across the country. The spokesperson of the Parliamentary National Security and Foreign Policy Commission, Seyed Hossein Taghavi, announced that 7000 people were arrested during these protests. According to reports of human rights organizations, hundreds were killed by regime forces.