The following is an overview of human rights violations in Iran on February 9th, 2019 based on the information compiled and verified by Human Rights Activists News Agency (HRANA).

(1) Two workers were injured in Tehran and Alborz provinces and one worker was killed in Kurdistan province because of negligence in the oversight of safety conditions in their workplaces. Iran ranked 102 in the workplace safety among other countries.

(2) In an open letter, Anvar Khezri, Kurdish Sunni political prisoner in Rajaee Shahr prison, explained the torture, abuse, mistreatment, and the agony he has endured throughout his nine years in prison since 2009.

(4) Along with the mass arrest of the citizens in Khuzestan, four others were arrested in the last three days. Mostafa Shater Al-Kathir, Saeed Fazel Manabi, Salman Obiyat, and Abbas Hojjati were arrested and transferred to an unknown place.

(5) After the coast guards opened fire to a fishing boat suspecting she contains smuggled fuel, a Baloch fisher sailor, Walid Mallahi, was killed in Hormozgan province. The police force kills dozens of Baloch citizens in the southern provinces annually.

(6) Several Baloch Basij members were arrested with ties to the attack on a Basij paramilitary base in Nikshahr carried out on February 2nd in which one was killed and five others were injured.

(7) The attorney of Kiyumars Marzban, author and satirist, confirmed that the court session date for his client has been set on March 4th, 2019. His charges are “propaganda against the state” and “insulting the sacred”.

(8) An 11-year-old girl was married off to a 50-year-old man as his second wife in Ilam. The bride’s father received 1500 dollars in return. In the last nine months, 98 child marriages were registered in Ilam.

(9) Hamzeh Darvish and Tohid Ghoreishi, Sunni political prisoners of Rajaee Shahr prison, are on a hunger strike from Wednesday. They are in a poor physical health and are denied medical care after being beaten and held in solitary confinement cells. 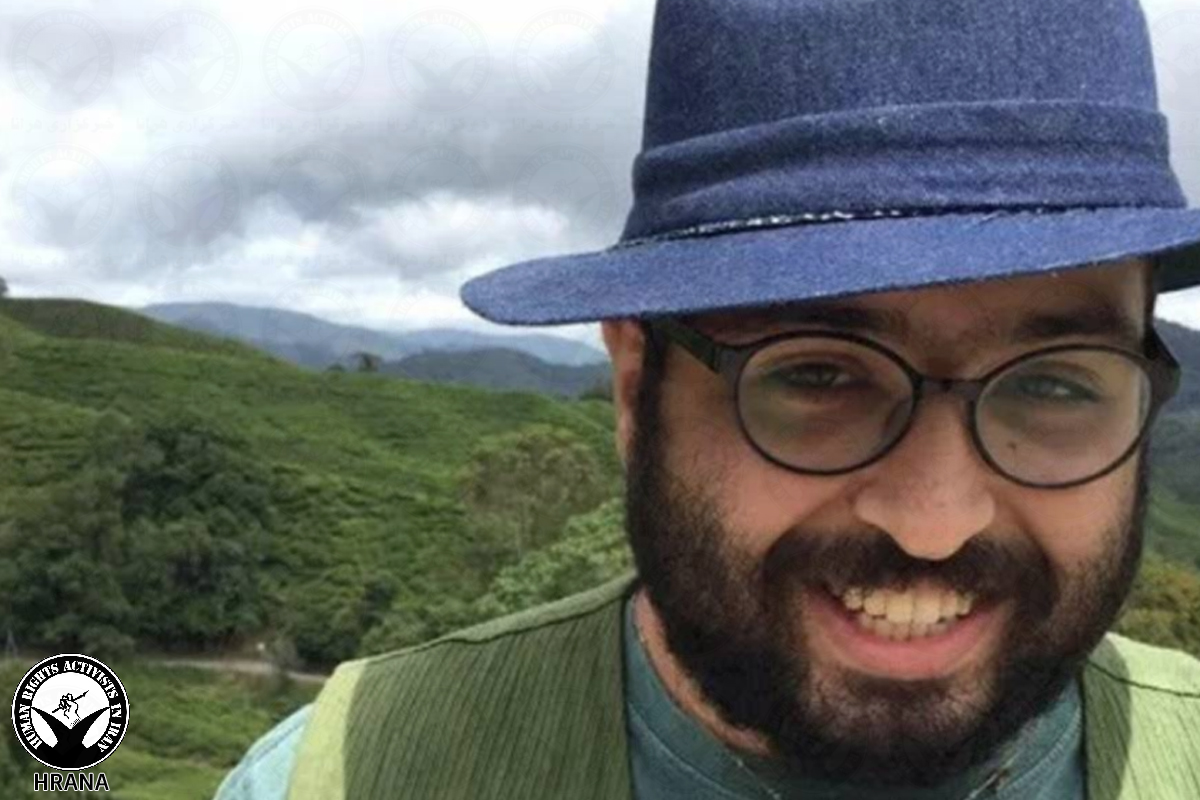