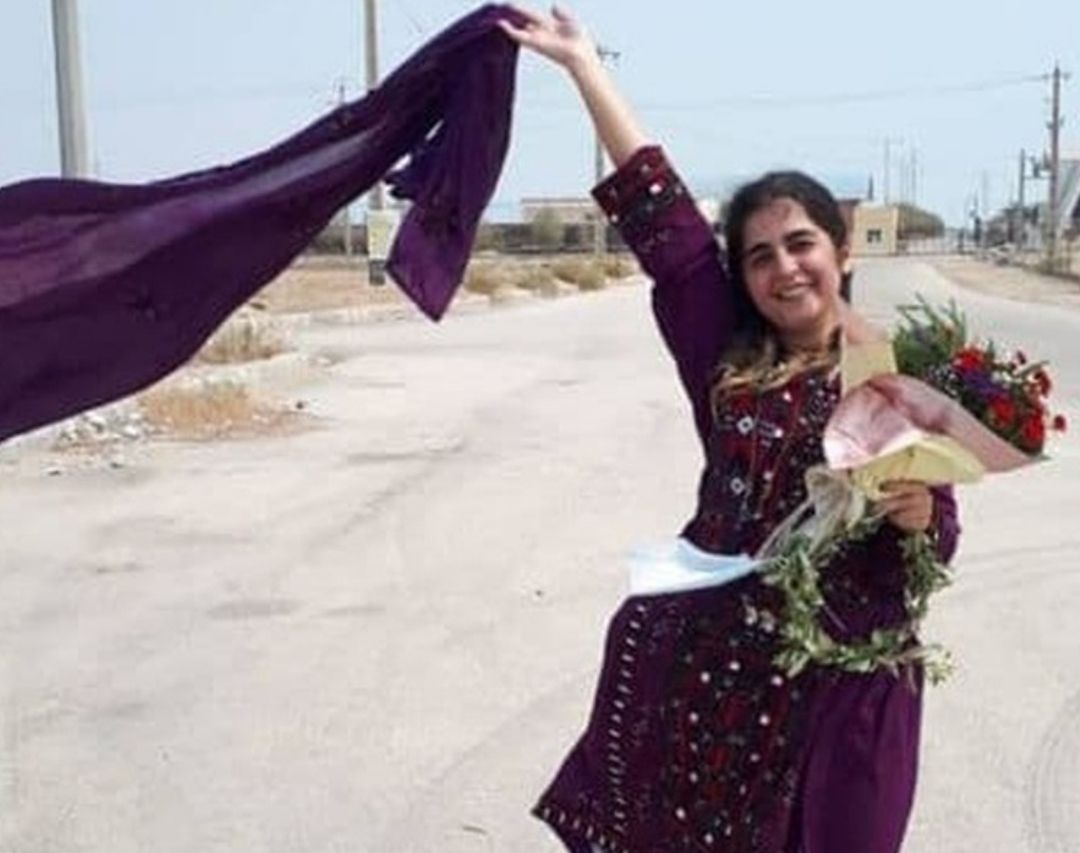 According to HRANA, the news agency of Human Rights Activists (HRA), today, August 19, civil activist Sepideh Gholiyan was sent on a 7-day leave from Bushehr Prison.

Sepideh Gholiyan was first arrested in November 2018, along with at least 19 workers’ representatives and labor activists of Haft Tappeh Sugarcane Agro-Industry Co. at the Shush, and was released on bail on December of the same year.

Ms. Gholiyan was sentenced to 5 years in prison by the Tehran Court of Appeals in December 2019.

In June 2020, she was arrested and transferred to Evin Prison to endure her sentence. She was transferred from the women’s ward of Evin Prison to Bushehr Prison on March 2021, where Ms. Gholiyan and Mahboubeh Rezaei were severely beaten.