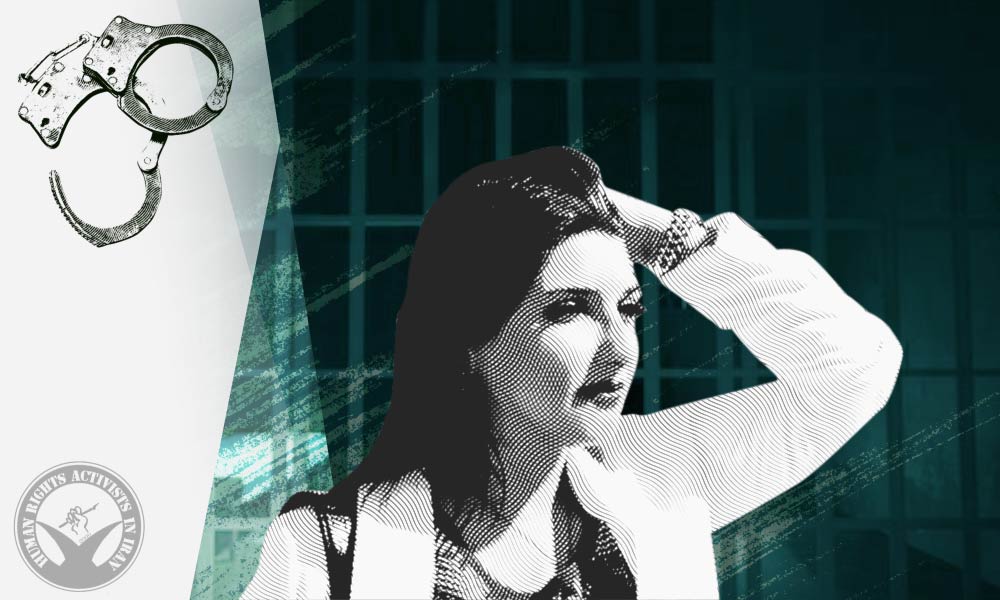 According to HRANA, the news agency of Human Rights Activists, on November 6, 2022, Masha’al Alamdari, a resident of Mamasani, was arrested by security forces.

An informed source told HRANA that, in recent weeks, Alamdari was walking in streets without a headscarf. After a few days, she was arrested and charged with writing protest slogans on city walls and protest activities. They transferred her to a detention facility in Shiraz, but we are unaware of her exact whereabouts.