Earlier this Tuesday, October 26, the court granted bail to Amir Hossein Moradi, who was arrested in relation to the nationwide protests of November 2019.

According to HRANA, the news agency of Human Rights Activists, Moradi is currently hospitalized for a skin disease. Based on this court order, if he pays the required 4 billion tomans bail, he will be set free upon being discharged from the hospital. This has been confirmed on the personal social media page of Babak Pak-Nia, Moradi’s lawyer.

Amir Hossein Moradi, Saeed Tamjidi, and Mohammad Rajabi were sentenced to death by the Tehran Revolutionary Court, before a global outcry led to the re-examination of their case.

However, according to the lawyers, permission to enter the trial and study the case was given to them on July 15, 2020–weeks after HRANA reported that the death sentence had been confirmed in the Supreme Court.

Less than an hour after the official confirmation of the death sentences for Amir Hossein Moradi, Saeed Tamjidi, and Mohammad Rajabi, “#Don’t_execute” became the world’s top trend with hundreds of thousands of tweets. Human Rights Watch, US President Donald Trump, the Writers’ Association of Iran, and others all reacted to this news. The hashtag has now been used more than ten million times.

The following day, UN human rights experts issued a statement and condemned the death sentences. The statement expressed that Amir Hossein Moradi, Saeed Tamjidi, and Mohammad Rajabi were tortured and forced to confess and that these forced confessions were later used against them in their trials. HRANA has previously conducted numerous conversations with informed sources and extensive research to determine what happened to the prisoners in the various processes of activity up to the conviction.

On July 19, 2020, the three defendants’ lawyers issued a joint statement announcing that the case had been referred to a different branch for retrial after the Supreme Court’s acceptance of Article 477.

In mid-December of 2020, in the aftermath of the global outcry, the young activists’ request for a retrial was finally accepted by Branch 1 of the Supreme Court and their death sentences were finally overturned.

Moradi’s release would mark a rare victory in the ongoing legal battle facing so many of those who were involved in the nationwide protests of November 2019.

On Wednesday, October 14, political prisoner Arezoo Ghasemi was released on furlough from Evin Prison in Tehran.

According to HRANA, the news agency of Human Rights Activists, Ghasemi has been enduring her one and a half year prison sentence since August 9, 2020. On July 20 of this year, after testing positive for COVID-19, she was also granted furlough.

Arezoo Ghasemi was arrested by security forces amid nationwide protests in November 2019. She was released on bail until August 9, 2020, when she was sent to Evin Prison to serve her sentence.

The Branch 28 of the revolutionary court, headed by Judge Mohammad Moghayeseh sentenced her to three years imprisonment on a charge of “assembly and collusion against national security”. This sentence was subsequently reduced to one and a half years after applying the “Punishment Reduction Law”.

During the wave of protests of November 2019 in dozens of cities, which broke out initially in protest of an unprecedented fuel price surge, hundreds were killed and seven thousand were arrested by regime forces.

Since Ghasemi will have served out her term by the end of the furlough, she will not return to prison.

On Sunday, September 12, Saeed Afkari, the brother of Navid Afkari, was beaten and arrested by six plainclothes officers and taken to an unknown location in Shiraz.

According to HRANA, the news agency of Human Rights Activists, he was released after a couple of hours.

It is also said that during Mr. Afkari’s arrest, security forces beat his sister, Elham Afkari.

Navid, Vahid, and Habib Afkari were arrested in 2018 in connection with the nationwide protests in August 2018. The brothers have been repeatedly beaten and tortured during interrogations. Navid Afkari, an Iranian wrestler, was executed at Adelabad Prison in Shiraz at dawn on September 12, 2020. Habib and Vahid have been sentenced to long imprisonment. 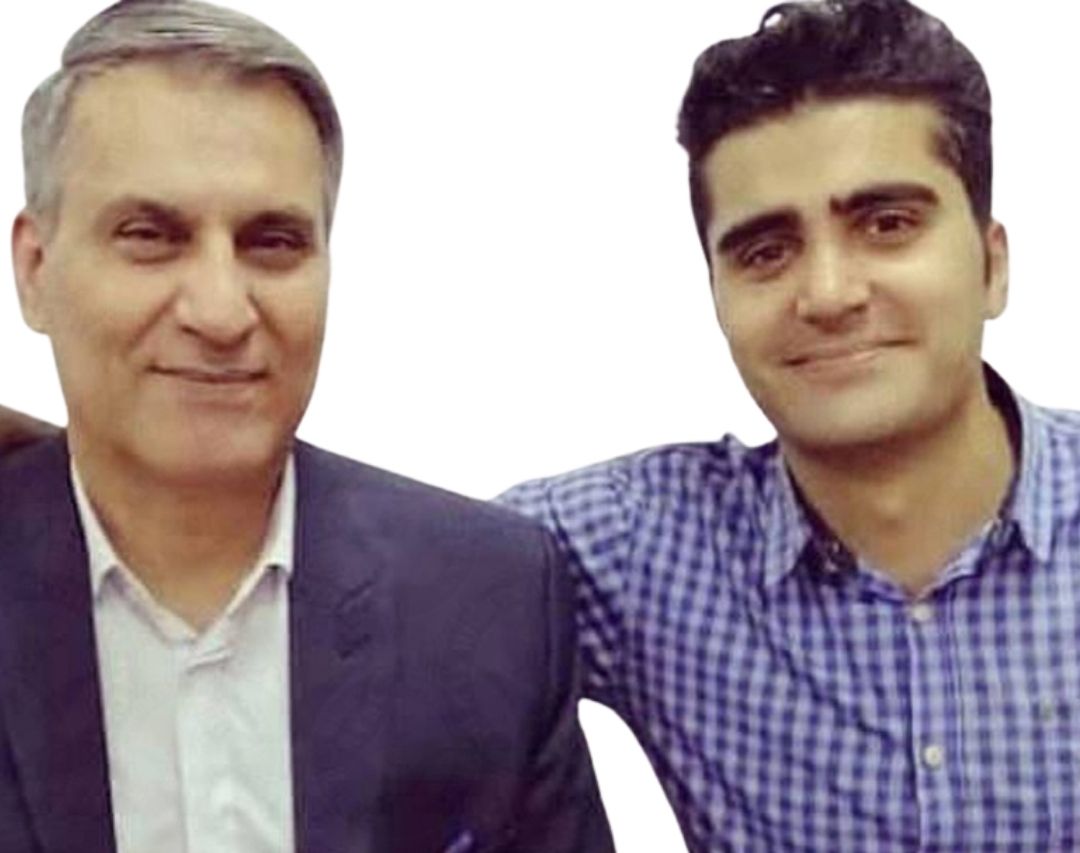 Prison authorities reacted violently to a gathering of social activists and relatives of political prisoner brothers Vahid and Habib Afkari in front of Adelabad Prison in Shiraz.

According to HRANA, the news agency of Human Rights Activists (HRA), several participants, including the Afkari brothers’ mother and sister, were beaten and detained by security forces for several hours.

On June 12, Saeed Afkari, the brother of Vahid and Habib Afkari, released a statement on the incident.

“Officers severely beat my mother, my sister, my father, my aunts, and others. The cell phones were confiscated, my sister and one of the women were arrested,” Saeed wrote. “They were released a couple of hours later.” 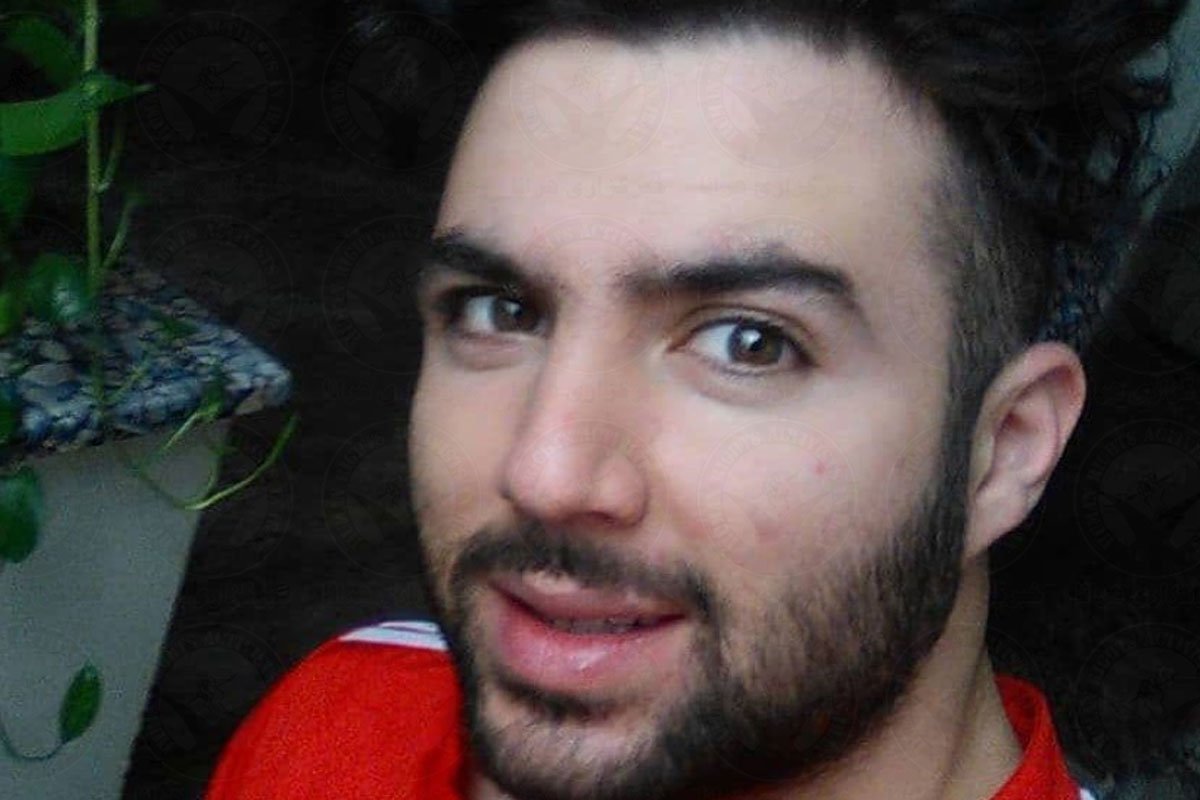