The Price of Neglect: Prisoner Dies in Zahedan 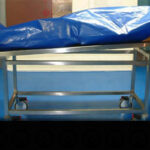 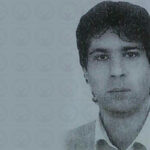