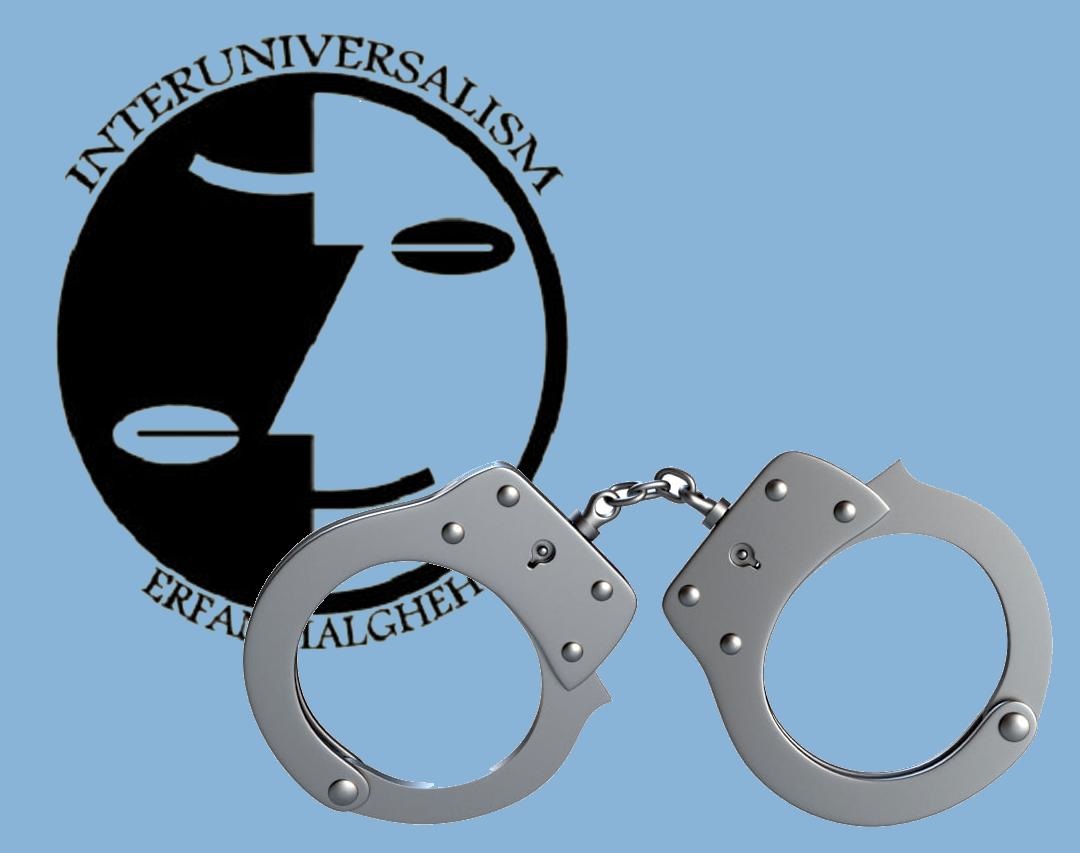 The IRGC in Qom recently announced the arrest of nine supporters of Erfan-e-Halgheh (Circle of Mysticism).

According to HRANA, the news agency of Human Rights Activists, quoting Fars, the arrests took pace in the three provinces of Qom, Alborz, and Tehran.

According to Fars, nine “main members of Erfan-e-Halgheh” were arrested and sent to prison with a court order. The report does not mention the identities or whereabouts of these citizens.