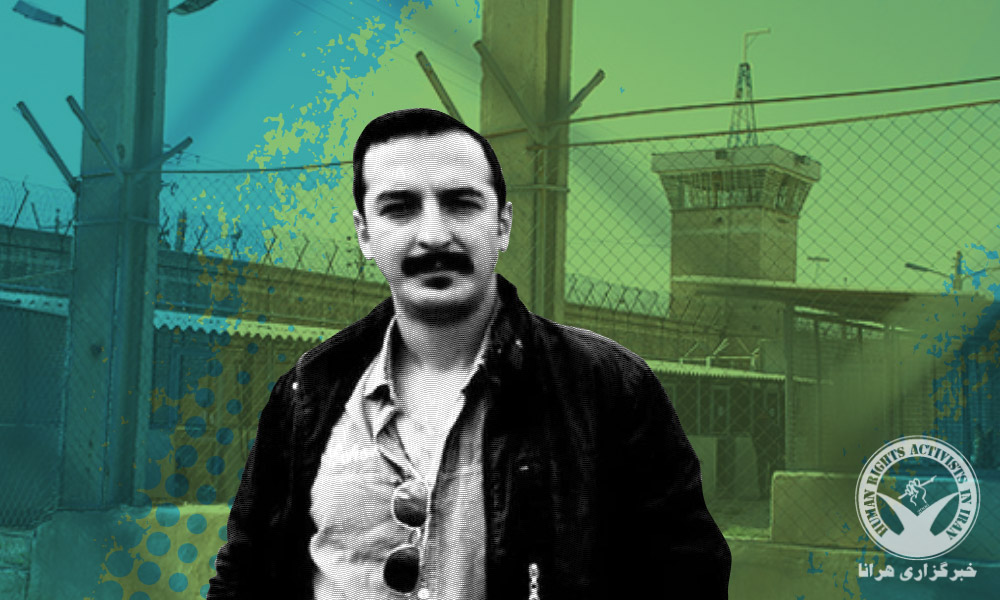 Branch 111 of the Criminal Court in Tabriz recently sentenced Vahid Abhari, a resident of Tabriz, to 3 months imprisonment and paying a fine.

According to HRANA, the news agency of Human Rights Activists, the court, headed by Judge Reza Forooghi sentenced Vahid Abhari to 3 months in prison, including the detention period, and a fine of 21 million tomans on a charge of “inciting violence via cyberspace”. Two months of this sentence has been suspended for two years.

Abhari, who has been arrested for his civil activities at least once before, was arrested on July 21 by security forces and held in the detention center of the intelligence ministry until August 11 when he was sent to Tabriz Prison. He was released on bail until the end of the legal proceedings.

On October 30, Abhari was summoned and notified of the charges.